Public outrage over a proposed new puppy mill has led Gorham, NY Town Supervisor Fred Lightfoote to reverse his position on the project. In a statement issued Monday, Lightfoote said the board has been buried in countless emails and phone calls opposing the dog breeding facility approved for Jolene and Curtis Martin.

Lightfoote now recommends that the Town Board enact a moratorium on any dog breeding facilities to avoid public outcry over future projects.

The Fairport-East Rochester Post reports that “Thousands of signatures of people from across the Finger Lakes region are on several petitions launched last week by opponents of the project. Lightfoote said town officials have received countless emails and phone calls opposing the dog breeding facility approved for Jolene and Curtis Martin. The Martins currently run their business in Varick, Seneca County, and want to build a new facility to house as many as 600 dogs on their Gorham property at 4446 Route 247.” 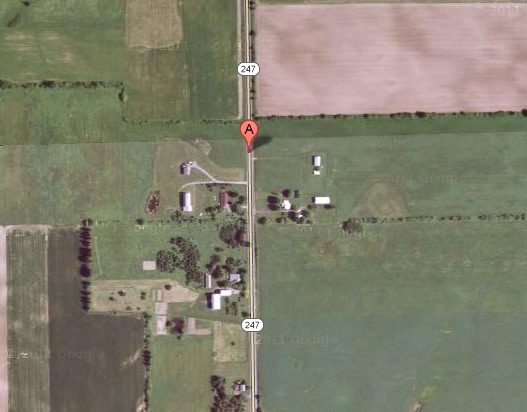 The Martins currently run a commercial breeding facility in Varick, and have sought permission to build a larger facility that would house as many as 600 dogs at their Gorham property. The USDA previously cited Jolene Martin with failing to provide veterinary care for dogs at her existing breeding facility in Varick, NY. The Martins had 349 dogs and 124 puppies at the time, and the USDA violation report noted that “it does not appear that the facility has enough employees to carry out an acceptable level of husbandry for these animals. This needs to be addressed for the welfare of the animals.”

Lightfoote said the matter will be addressed at the Town Board meeting on Wednesday. Should the Town Board approve a moratorium, “then it would allow us time to look at the zoning laws … I recommend that,” he said.