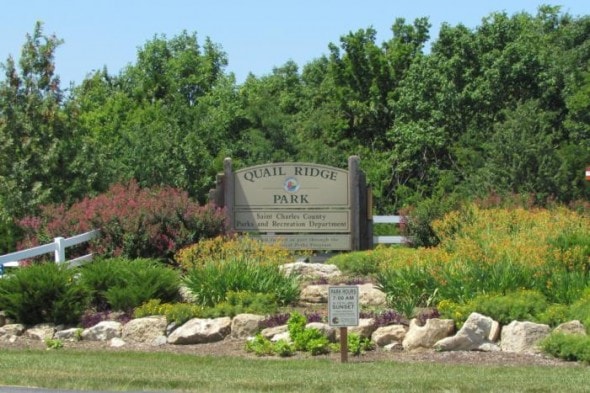 Zeus, the Great Dane accused last month of attacking and killing a Golden retriever in a Saint Charles County dog park, has been returned to its owner.

Colene McEntee, the public affairs coordinator for St. Charles County said that Zeus’ owner has agreed to take the dog to training and socialization classes, and is to be evaluated in the future for behavior.

Zeus stood accused of killing Buddy, a Golden retriever in Quail Ridge parks off-leash area. He was then surrendered to St. Charles County Animal Control the day after.

“Following completion of an investigation, including a canine autopsy of Buddy, which was authorized by his owner, it was determined that there were no puncture marks, crushing or other identifiable cause of death of Buddy. Further, the County has been unable to locate the other dog witnesses describe was involved. Additionally, the County had a behavioral review conducted of Zeus,” says Colene McEntee.

Zeus’ owner has been advised to keep Zeus out of any and all dog parks or other areas where being without a leash is allowed.  Zeus also will have to wear a no-bite muzzle anytime he is around other, unfamiliar animals as well.

Buddy’s owner was advised of the findings of the investigation and agreement between Zeus’ owner, and St. Charles County