Willow is a purebred Neapolitan Mastiff, who almost was thrown out by her breeder because she was born “defective.”  Born with Swimmer’s Syndrome, she would not be able to walk at all for the first few weeks of life, meaning she would need a bit more care and attention to survive.  Instead of being heartlessly tossed aside, Willow was rescued by Second Chances Rescue, and has a much better life today. 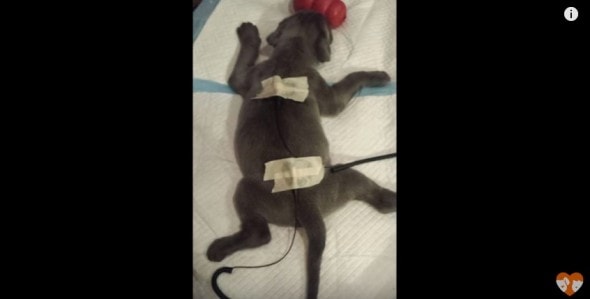 Willow was born with a congenital condition called Swimmer’s Syndrome. The condition means Willow was unable to stand or walk at the normal three weeks of age. Instead, her chest was flat and her legs were splayed out like a turtle “swimming.” 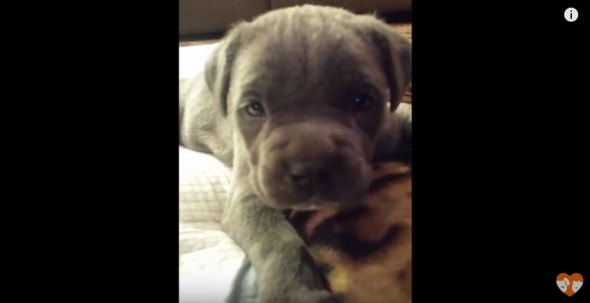 For Willow’s breeder, she was considered a defect and was about to throw her out like trash but by chance he first posted a message on social media. Somehow, this message was repeatedly shared until it reached Jennifer Williams, President at 2nd Chances Rescue in Norco, California. Jenn got in the car and drove to this breeder’s home where she saw 5 healthy Neapolitan Mastiff’s running and playing – and then saw Willow who was floundering on the ground unable to keep up. These “defective” dogs are often euthanized or abandoned. 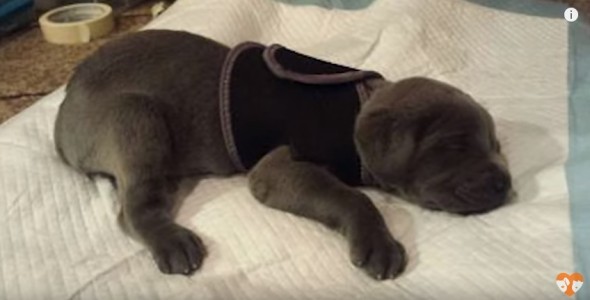 Willow was in such a severe state that she could not eat or drink. Jenn immediately took Willow to Animal Acuscope Therapist, Gina Gould. Within two days, Willow took her first steps. Within months, she was running. Using a combination of binding her chest, tying her legs in the correct position, acuscope therapy and swimming, Willow has made a complete recovery. Today, eight months later, Willow is 80 lbs., rambunctious, happy and healthy. 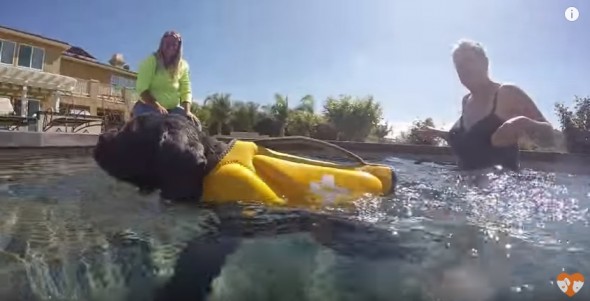 Note: A Neapolitan Mastiff puppy sells for $1,000 on the low end. From a reputable breeder, Mastiff puppies can sell as high as $3,000. 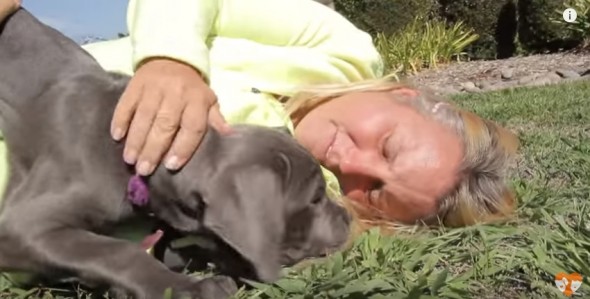 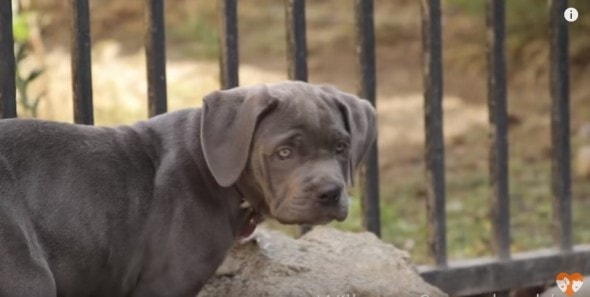