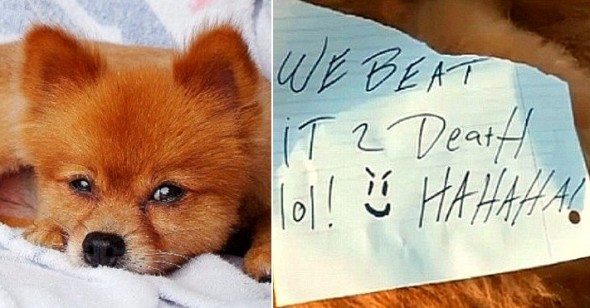 We do not enjoy covering sad news stories, and try to steer clear of them as much as possible.  This one is incredibly heartbreaking, but we need to share it to help find the malicious killers of a Pomeranian who left a note on the dog’s body, bragging about their heinous crime.

“Foxx was like one of my kids,” Verline Barthelemy cried.  “It hurts.  It hurts.”

On Friday, owner Verline was cooking dinner in her Pembroke Pines, Florida home when she let Foxx outside.  He always took care of his business and came right back up to the patio door, but this time he didn’t.  Verline and boyfriend Ronald Boisvert posted fliers around their condo and neighborhood, desperately hoping someone would return him.

On Saturday morning, a neighbor found Foxx’s tiny, broken body on the back steps outside, and shared the bad news with the family.  After brutally terrorizing and killing Foxx, the slayers left a note on his body reading, “WE BEAT IT 2 DEATH, lol!  >:)  HAHAHA!”

“I saw the note and it was just horrifying. I just started crying,” Verline said. “I’ve had him for a long time. It hurts.” 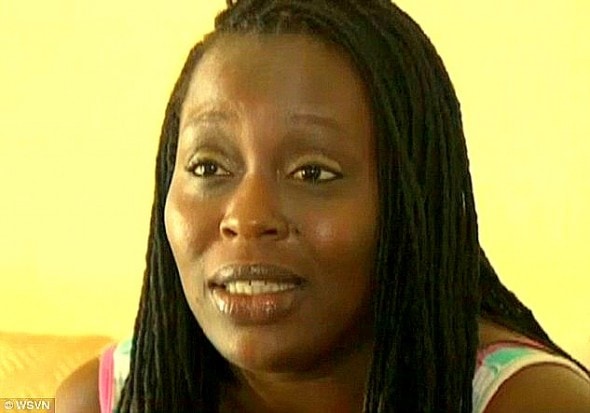 The family brought their beloved boy to Saint Francis Emergency Animal Hospital to determine his cause of death.  Scans revealed that Foxx had suffered a broken jaw, knocked-out teeth, a broken spine, 10 cracked ribs, and a ruptured stomach.

“I’m hoping that after the first hit, he was already gone and didn’t feel what came next,” Verline told the Sun Sentinel.

“What disturbs me the most is somebody apparently thought this was humorous and took joy and pleasure in presenting the dog like this,” Dr. Ron Ridge told WPLG.

Foxx was likely kicked to death.  Ron noted that his body was covered in reddish sand, similar to what’s used on the baseball diamond near his home.  He believes the killers knew their family, because Foxx wasn’t wearing his collar at the time and was left right on their back porch.  Pembroke Pines Police are currently investigating. 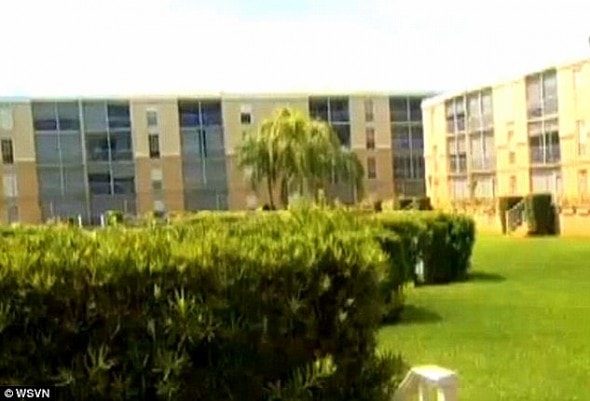 The family is scared about allowing their four-year-old son, Verron, to play outside of his home, because they don’t know if they continue to be targeted.  The distraught parents also say that he is greatly missing his pup.

“He says, ‘Foxx is lost, and he’s not coming back,’” Verline said of her son.  “Ron is sad.  Everybody loved Foxx.  He was very friendly.  He was just a very good dog.”

“There has been an outcry from the public,” Bermudez said.  “There are so many animal lovers and dog lovers out there, that there’s gonna be people that take this very seriously and are gonna show great concern for it. As far as getting tips to lead us in a direction as to what happened in this case, we have not received that yet, as far as I know.”

As of now police believe Foxx’s murder is an isolated incident, but because the culprits are unknown and the family doesn’t know why their dog was targeted, they may strike again.  Help is needed to find these sadistic monsters and seek justice for Foxx.  Please SHARE to get the word out there – someone might 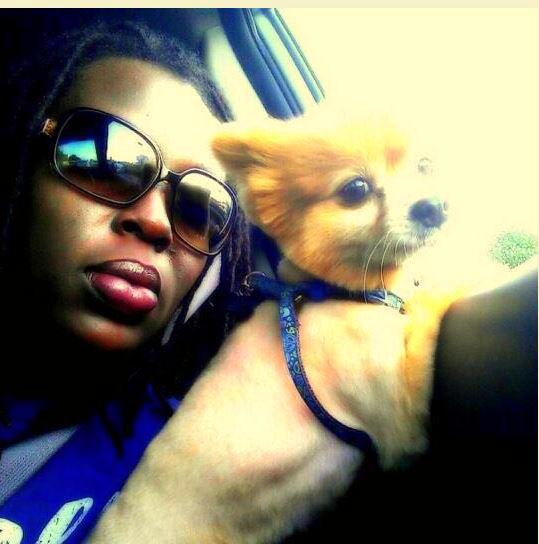