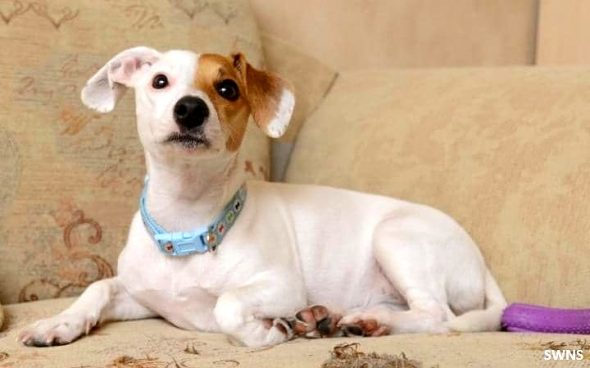 Molly had all the outward appearances of a normal female dog, but began exhibiting some unusual behavior that led to a vet visit where it was determined that she actually had both male and female reproductive organs!  Because having both was painful and threatening her health, surgery was performed, and now she’s happier and healthier.

While hermaphroditism is a normal condition for snails, and commonly seen in SOME species of fish, frogs, and lizards, it’s certainly much rarer in dogs.

Mary and Frank Finlay took their four-month-old Jack Russell to the vet when they noticed that she was relieving herself in a strange way:  she squatted inside but would life her leg when she was outside.  She would also rub herself against the furniture in a way that was very typically male, causing abrasions, so they brought Molly to Dr. Ross Allan, a Glasgow-based veterinarian. 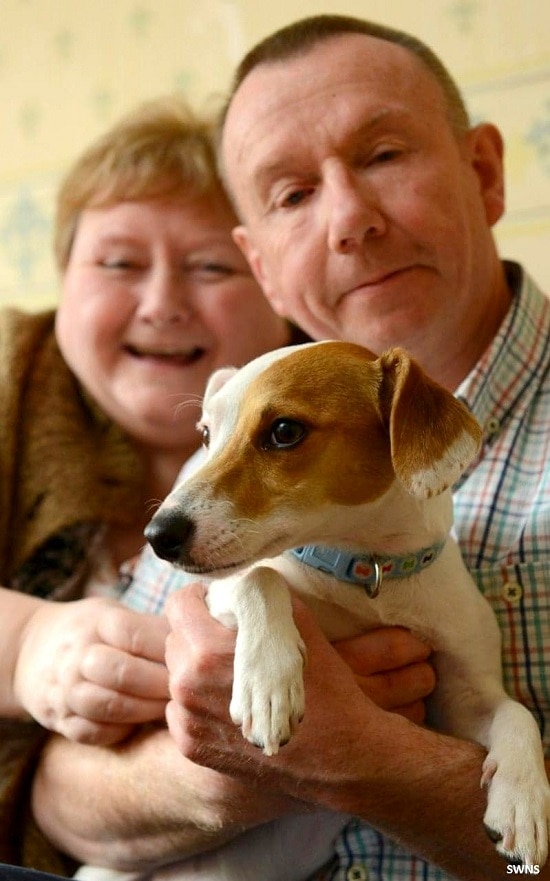 “I mentioned this early on in 2016 to one of Ross’s colleagues and they came up with the probability that she was a hermaphrodite,” Frank said on BBC Scotland’s Kaye Adams Programme.  “They did MRI scans and X-rays, and eventually she was operated on in 2016.”

“Molly was what is defined medically as a male pseudo hermaphrodite, or more commonly, ‘intersex,’” Dr. Allan explained.

“Her particular anatomy meant that whilst Molly appeared to be a female, closer examination revealed elements of both male and female external genitalia, and unfortunately this was leading to significant genital discomfort.

“If left untreated, this risked her developing a long-term and debilitating condition.  We decided that the very best solution for Molly was to proceed with definitive surgery to create an anatomical situation which would avoid ongoing issues or discomfort.” 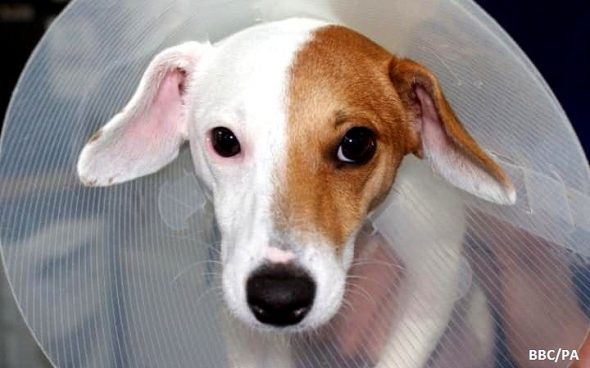 Molly also had testicles in place of ovaries.   The pseudo male organs were removed and a functional urethra was formed.

“The surgery was a great success and Molly is much more comfortable and happier as a result.

“Intersexism is rare in pets and some cases will not require any treatment at all.  In Molly’s case, it was a painful condition which was causing problems and surgery was an important step to ensure she was able to go on to live a pain-free life.”

“We’ve seen no change in her behavior,” Mary added.  “She’s still the same wee Molly and we wouldn’t be without her – she’s too precious.” 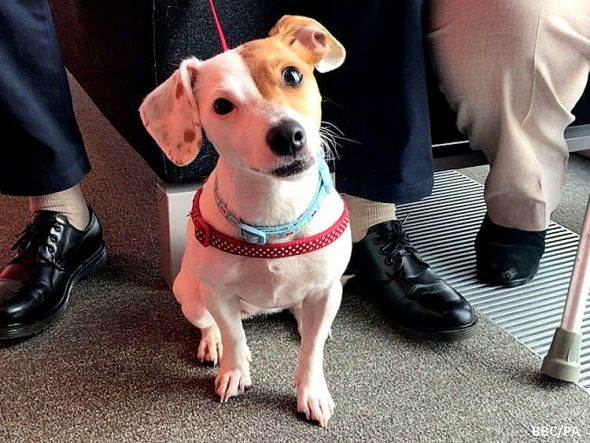