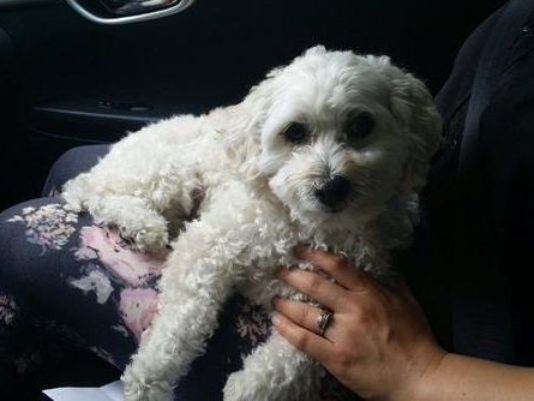 Mordy is one lucky dog.  The five-year-old Bichon Frise fell off a balcony that was 14 stories up.  Thankfully, local resident Ted Nelson saw Mordy dangerously perched on the balcony, and knew he had to act fast.  He got out of his apartment just in time to catch Mordy as he tumbled down the 14 story drop.

“I just looked out my window at my apartment at the apartment across the street.  There was a dog that had ended up climbing through the railing on its balcony and it was perched on this little ledge,” said Ted Nelson.

Nelson said the he could see the dog got himself into a very bad predicament, and very stressed out from it.  It was clear to Nelson that time was of the essence.

“I said I might have to try and catch this dog,” Nelson said.

He ran out of his apartment, and ran over to where Mordy was.  Nelson was right, the dog was going to fall, and he was in place to save Mordy.  Eventually, Mordy slipped and fell. 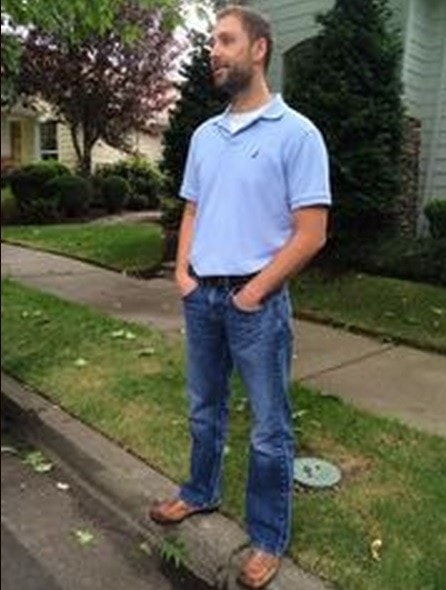 “I just looked up at it and it was looking at me and it landed right in my chest… caught it for a minute, kind of fell, it did hit the ground.  It let out a yelp but it was a huge relief to hear it yelp,” said Nelson.

After he caught the falling dog, Nelson and his girlfriend took Mordy to a vet clinic for a full check up.  It turned out that thanks to Nelson, Mordy was completely fine, but still a bit shaken up.

This is not the first time Nelson had to save the life of a falling animal.  About a year ago, a cat got into the same pickle that Mordy did, and Nelson had to rescue the cat also.