Sadie, an 11-year-old golden retriever is a family hero.  Despite a would be burglar’s best efforts, Sadie stood her ground and defended her family and home successfully.

The invader was a homeless man looking to get his hands on anything he could.  Sadie’s human Sarah Powers said she had been in the bathroom at the time it occurred.

“When I came out of the bathroom there was a man standing there and he is physically punching my dog but she would not back down at all,” she said in an interview with news outlets. 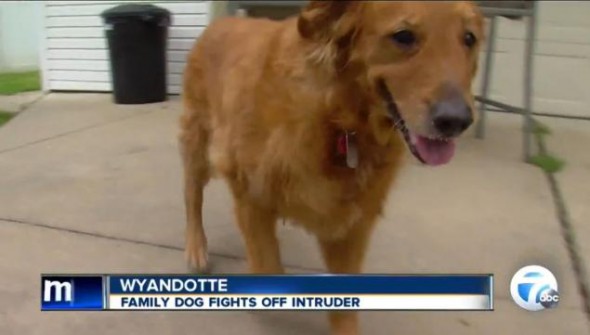 Usually Saide is a docile and unassuming dog.  But when the home invader was face to face with her, she immediately knew what to do.  She hopped up onto the robber with her front paws, barking and snarling at him the entire time.

The man who broke in is 58-year-old John David Shook.  He is still at large, and wanted in connection with a different incident that took place the same day at an American Legion post.

“I’m glad she was here,” she said. “She literally saved the day, so we’re pretty proud of her.” 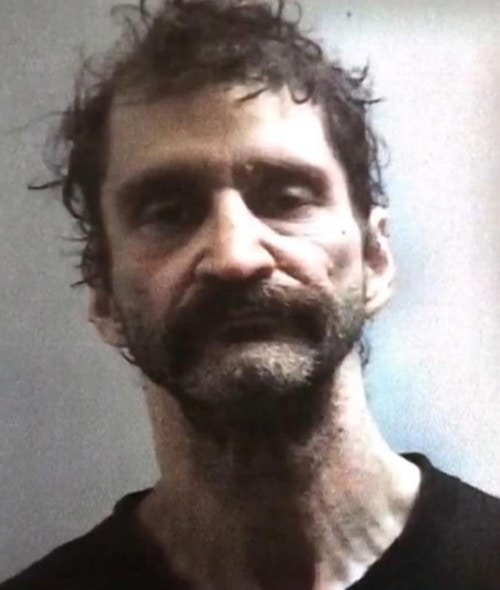