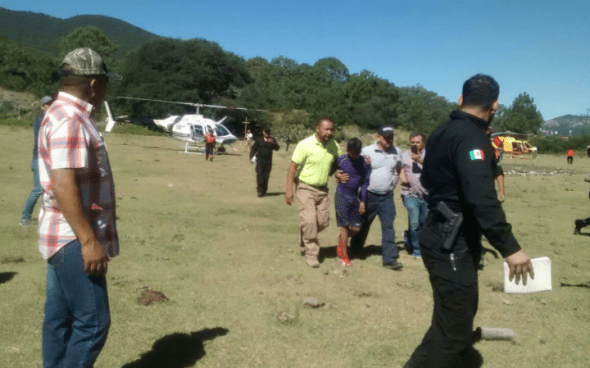 A Lab called Max is being called a hero today, after aiding in the location and rescue of a 14-year0old boy who got lost in Mexico’s Sierra Madre Oriental Mountains.  The boy was on a camping trip and became lost while searching for firewood.  He became separated from the rest of the group, and found himself utterly lost.

Juan Heriberto Trevino was on a summer camping trip with a group of other in the mountains.  The young man was far from his home in Galenna, which is in North East Mexico.  Unfamiliarity with your surroundings is bad enough, however that ended up being the least of Juan’s issues at the time.

Juan had slipped down a ravine while on his search from firewood.  This made things worse because it caused total confusion for poor Juan.  After he was able to pull himself to his feet, he noticed that he was now really, really lost.  What Juan didn’t know, was that he may have been lost, but wasn’t totally alone.

It turns out that a dog called Max had followed Juan out to go look for wood.  Max got himself over to Juan as quickly as he could.  The pair wandered about for a while, but untimely decided to stay put in case someone was looking for them.  Juan and Max took shelter under a tree, and awaited rescue.

Max and Juan spent a total of 44 hours in the mountains alone, and waiting.  Max refused to leave Juan’s side, and did everything he could think of to help.  Max and Juan were so happy to see the search teams that had gone off looking for the two.  Both Juan and Max were a little bit shaken up by the ordeal, however after a medical evaluation, it was determined that they would both make a full recovery, no problem.

Juan’s family was so happy that Max helped the way he did, that they wanted to adopt him!  However, Max has a family that loves him very much, and think he’s just the greatest dog ever.  We’re apt to agree. 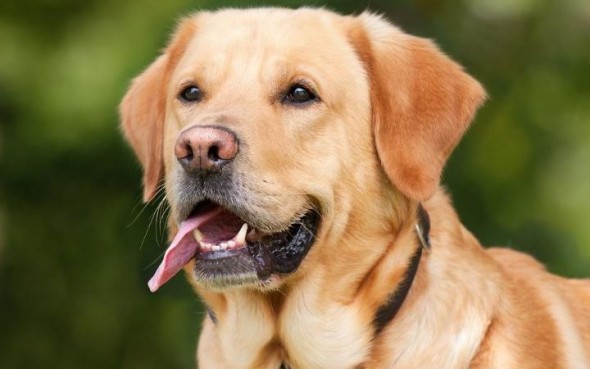