There are dogs that have gone missing from their homes all over the country. But social media sources are incredibly helpful in finding lost pets. Perhaps you or someone you’re friends with has seen one of these dogs and can help them be returned to their families. 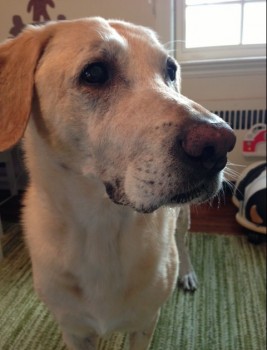 Parker is a golden Lab that was last spotted near the Glen Ridge Country Club in Glen Ridge, New Jersey on December 7. She was not wearing a collar, but is microchipped. She is on medication, and may become weak, anxious and vomit is she goes too long without it. Anyone with information should call 415-336-7346. 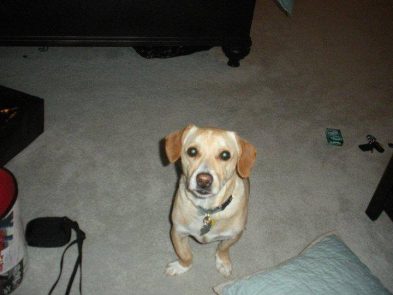 Harrison is a friendly beagle mix missing from Frankfort, Illinois. He is sandy colored and his right front paw turns in when he walks. He’s wearing a collar and is microchipped. Anyone with info can call 708-921-4162 or 708-341-5614. 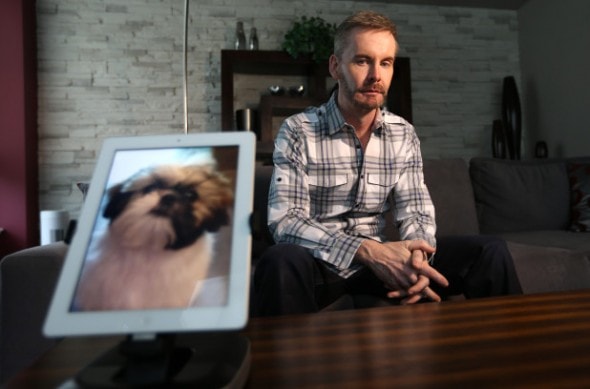 A Shih Tzu named Calliope has been missing from her Toronto home since September. There is a $2,000 reward for her return, which has lead to a lot of extortion calls to owner Dale Ryan. He is suspicious of her disappearance from her doggie daycare, and thinks someone may have purposely taken her. Anyone who knows of her whereabouts may call the Toronto Humane Society at 416-392-9978. 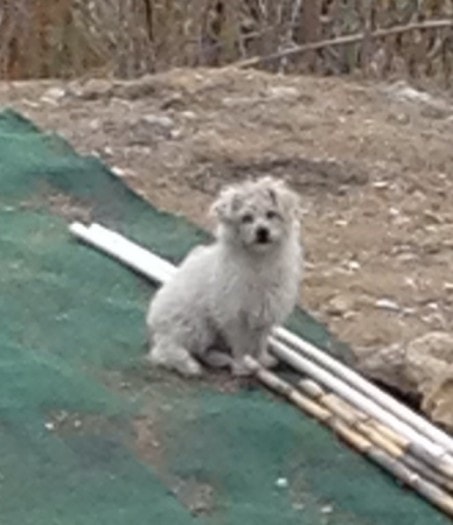 This dingy little guy or gal has been seen wandering around Lake Avenue in the Silver Lake area of Los Angeles. It won’t let anyone come near enough to be caught, but food and water have been put near the tarp where it’s been camping out. Anyone who recognizes this dog should call 310-430-5510. 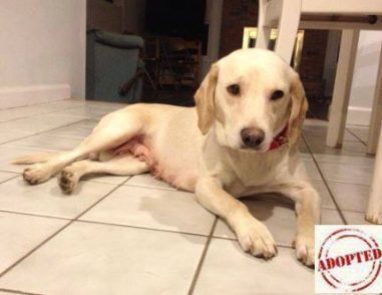 Marcy has been missing from her home in Port Jefferson, New York since November 26. She was seen crossing a street and got hit by a car, but before anyone could help, she darted off into the woods. Seventeen live cage traps have been placed around the area, but no luck yet. She was last seen near Setauket. Anyone with info should call the Brookhaven Animal Shelter at 631-286-4940. 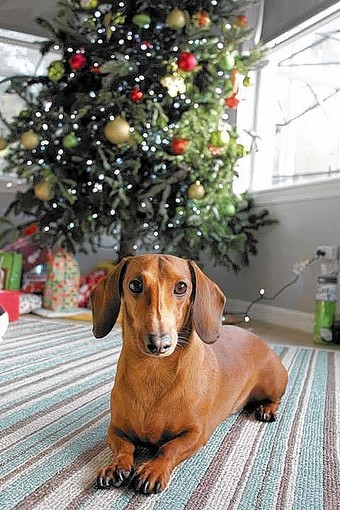 Five-year-old Leif Perri wants nothing more this Christmas than the return of his rescued Dachshund Otto. The skittish dog went missing from Lake Mary in Florida on the boy’s birthday on October 12, and hasn’t been seen since. Otto weighs 14 pounds, and the fur on his snout stands up like a mohawk. Anyone with info should call the Perris at 407-491-6491. A $1,000 reward is offered for his safe return. 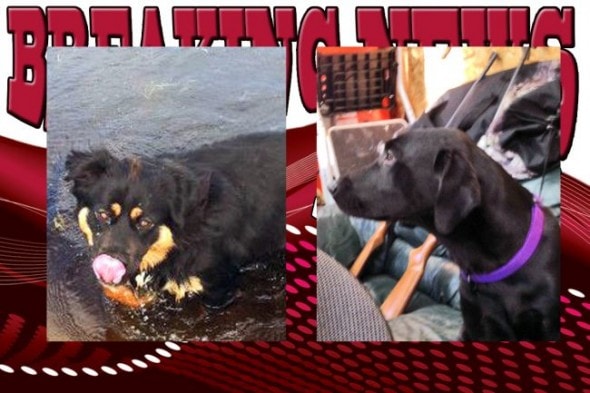 Lily, a Rottweiler mix, and Cooper, a black Lab, were taken from their property near Prince Albert in Saskatchewan. They are allowed to roam their yard, and always come right back in when called. Always. Lily has bad hips, and won’t wander too far, especially in the winter. She is cautious around strangers, and wouldn’t likely go with one willingly. Cooper is friendly, and may have been more easily lured. If you see them, please call the Prince Albert Royal Canadian Mounted Police at 306-765-5500, or Crime Stoppers at 1-800-222-8477.

Pet owners in the Casper, Wyoming area and southeastern Pennsylvania should be on high alert for dognappers, as the number of missing pets in those regions is unusually high. Many stolen dogs are sold for a profit.

All pet owners should keep a close eye on their pets, and never leave them unattended and/or untethered outdoors. It only takes seconds for treasured family members to vanish. They can end up in the wrong hands, wander onto an icy lake and fall through, or just be outside without food and shelter during dangerously cold weather. Take care of your babies, and remind friends and neighbors to do the same!