In a move that could either be considered incredibly brave or entirely stupid, a dog that was on a beach near the Torres Straits took off after a shark it saw the water just off-shore.  The moment was captured on video, and it is one heck of a thing to see this dog go after one of the most DANGEROUS things in the ocean like he was chasing a tennis ball! 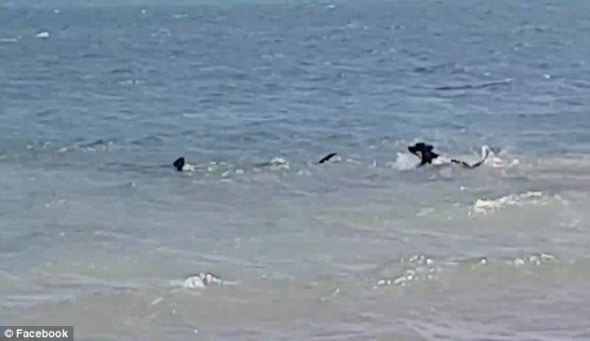 It’s pretty easy to see the shark just off the shore of Mabuiag Island beach.  The dog’s human can be heard frantically screaming at the dog to stop, but the human might-as-well be talking to a rock at this point, because that dog IS NOT listening. 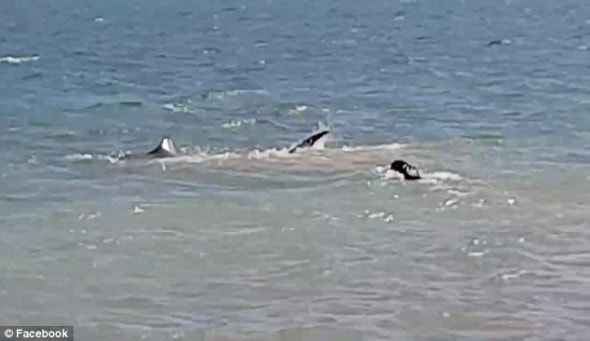 According to one of the island’s residents, a long time ago dogs on the island were trained for use in hunting sharks.  So, this behavior may be something that’s just innate to dogs inhabiting Mabuiag.  However, the resident also said that he’s unsure that anyone would even bother to train a small dog to go after a shark that large. 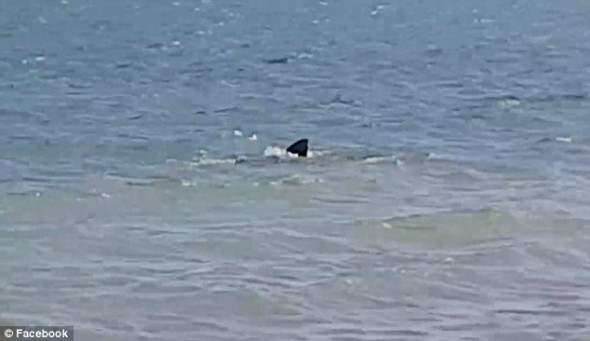 According to the unnamed source, “It’s an island life here.  It’s common to see sharks, not every day, but now and again they come up.”