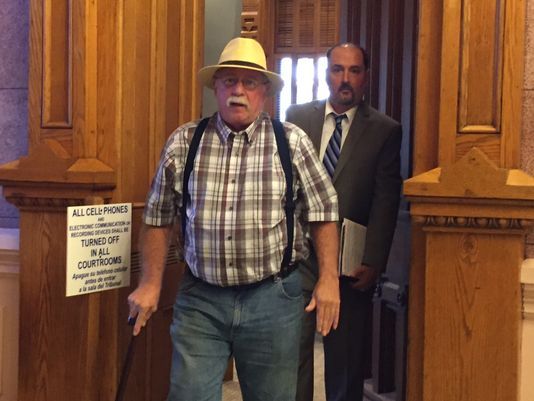 A bit of justice was handed out on Monday, when a man by the name of Dennis Hansen was sentenced to 180 days in jail, 18 months of probation, and some pretty stiff fines as well.  The sentencing closes the book on the horrible situation, and all of the 64 dogs that were rescued are all doing very well, and some have even found good forever homes.

Tippecanoe Superior Judge Sean Persin handed down the sentencing to Hansen, and made sure to drive home the point that if it was okay for Hansen to keep these poor creatures in a situation that they absolutely NOT want to be in, then it is only fair that Hansen has to spent time in a place he definitely doesn’t want to be; jail.  As mentioned, Persin gave Hansen 180 days in jail, to be followed by 18 months of probation.  Hansen also cannot have any animals in his care or possession at any time. 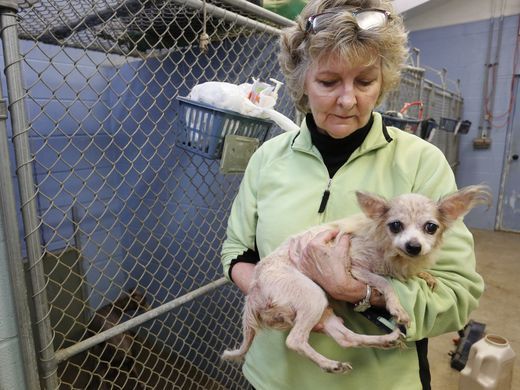 Additionally, Hansen was directed to pay a fine of $10,000 on top of all of that.  Judge Persin did offer to slightly modify the sentencing, however, Hansen would have to come up $9,508.45 within 24 hours of the sentencing.  That money would go to the shelters and kennels that the rescued dogs have been taken to.

Hansen said that all of this started with him attempting to realize his dream of living in a rural area, and breeding Italian greyhounds.  He claims that the reason that the dogs were living in a terrible situation was because when getting his breeding gig set up he injured his back, leaving him unable to care for all of the dogs he had.  Although Hansen apologized for his actions while in court, Judge Persin wasn’t having it. 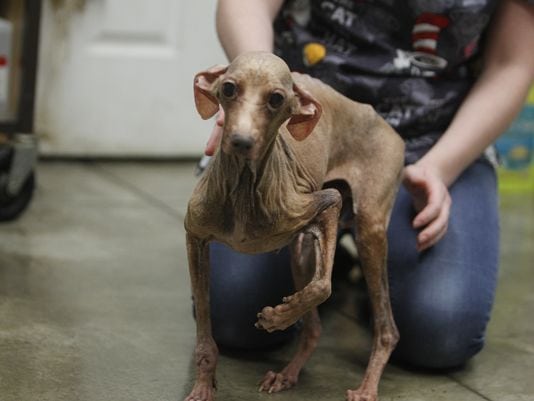 “There’s still a part of you that in your mind, you’re trying to rationalize what’s going on,” said Judge Persin.