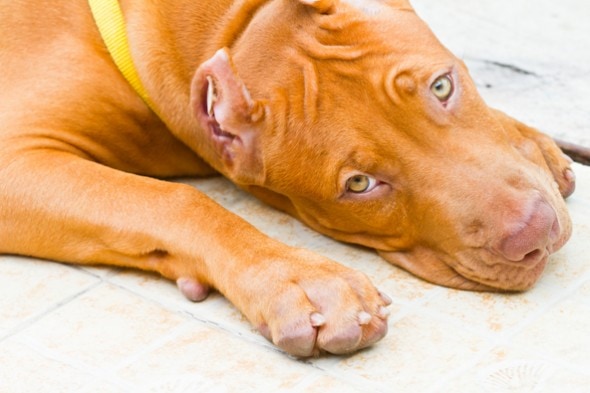 India’s Supreme Court just recently passed a ban on the use of bulls in any type of performance, including races, bullfights and jallikattu, which is an annual festival where thousands of men chase the bulls to grab prizes tied to the bull’s horns.

Anyone violating the ban is officially punished under the Prevention of Cruelty to the Animals Act.  Now, in another move to protect its furry family members and friends, cock and dog fighting, and other such aggressive animal activities are now added to the ban.

Cock fighting still takes place in Andhra Pradesh, Karnataka, Kerala, Maharashtra, Punjab and Tamil Nadu, and dogfighting still occurs in Haryana and Punjab, even though they were already illegal.  As we all know, both are cruel acts forced upon animals for human entertainment that ends usually in very severe injuries to the animals or even sometimes death.

The order made by India’s Supreme Court directs AWBI and state governments to extend protection to animals under what in India are called the “five freedoms”.  This includes freedom from hunger and thirst, freedom from discomfort, freedom from pain injury and disease, freedom from fear and distress and freedom to express normal behavior.  Both divisions of law enforcement are also ordered to “Take steps to prevent the infliction of unnecessary pain or suffering on the animals”.

Costa Rica not long ago, just before the government officials had their final session of law making before the newly elected government took over, passed an official ban on dog fighting as well, and made much stiffer penalties levied against those convicted of breeding, training, organizing or participating in dog fighting of any kind.  The ban also restricts any and all types of “sporting” events involving any aggressive behavior by animals.