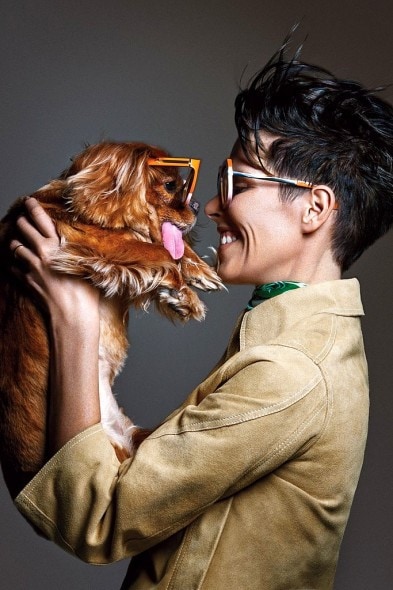 Toast the toothless dog has been making the rounds on social media, most notably Instagram, and now has landed herself a gig as the newest model for an eyewear designer. 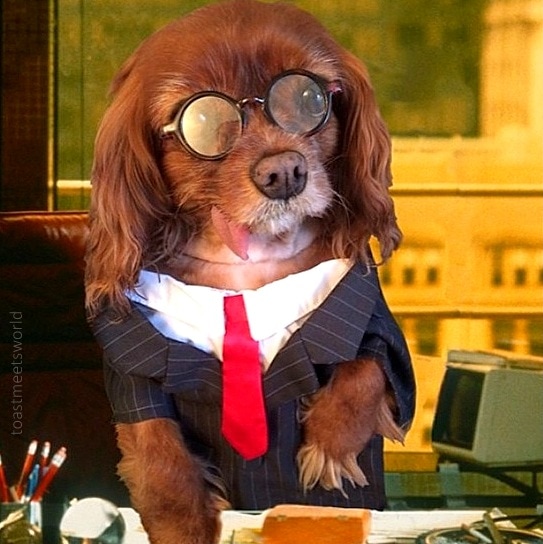 The adorable Cavalier King Charles Spaniel belongs to comedian Josh Ostrovsky and his wife Katie Sturino.  They created an Instagram page for her, which New Zealand eyewear designer Karen Walker became particularly interested in her as a model after seeing the pup donning a few pairs of her specs. 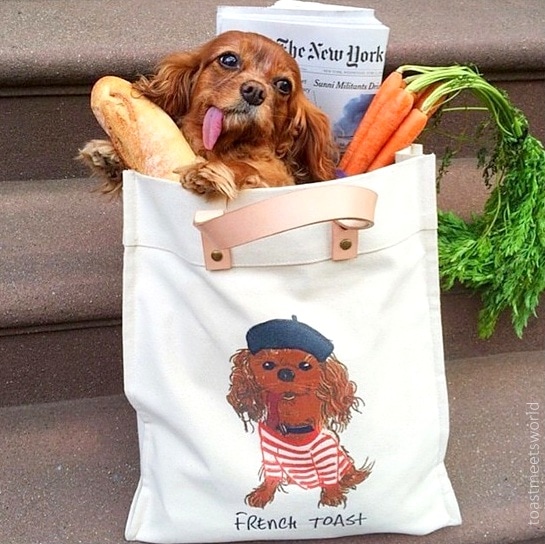 “A beautiful redhead with a Cinderella backstory, who better to have as our first celebrity?” Walker asked. 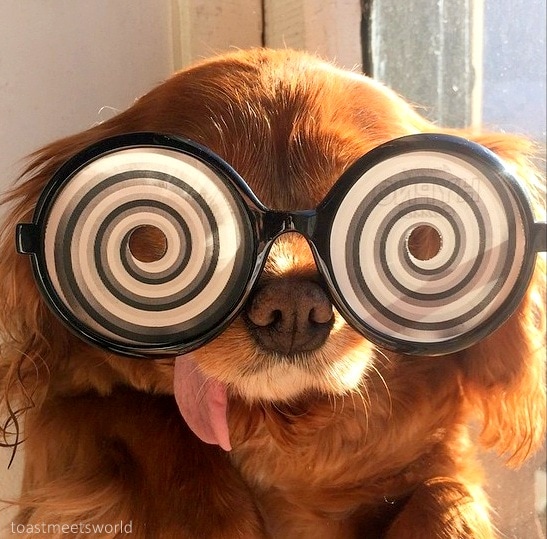 The designer did a photo shoot with Toast, but confessed that it was a bit intimidating. 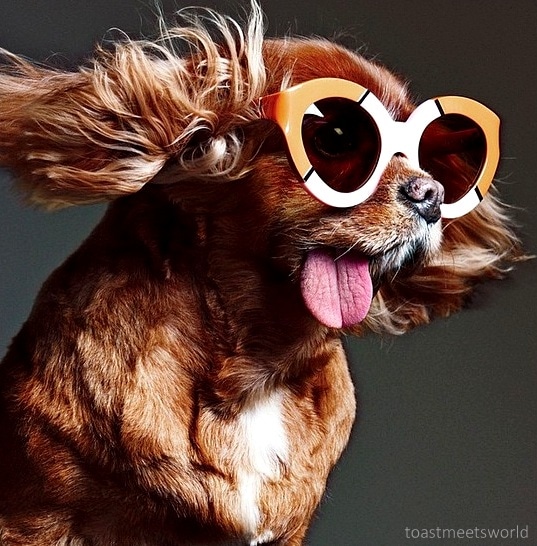 “It’s pretty hard to compete with a toothless dog with its tongue hanging out,” she said. 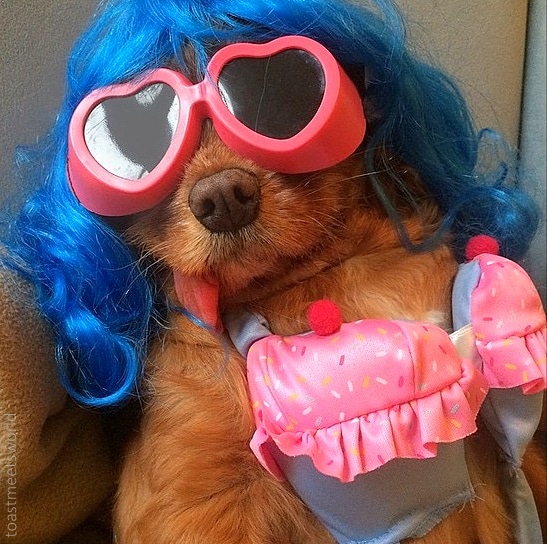 On January 26th, exactly one year after Toast made her debut on Instagram, the campaign was launched.  Her photos will be in the Karen Walker storefront as well as online. 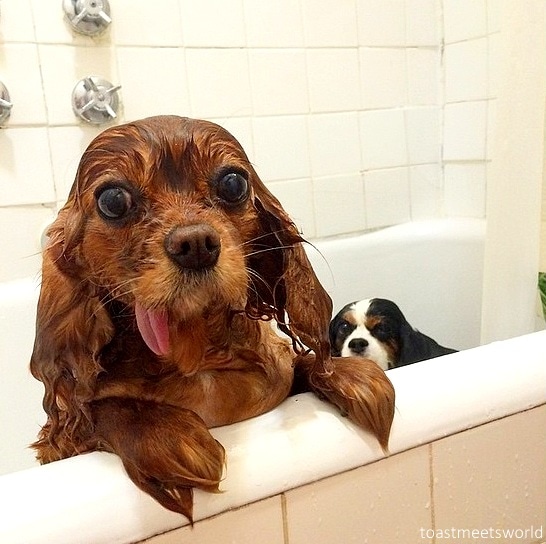 In addition to paying for Toast’s services, Walker also donated to Friends of Finn, a committee that works against puppy mills.  Ostrovsky and Sturino rescued Toast from a Brooklyn puppy mill in 2011.  Her teeth were so bad that they had to be removed, giving her that trademark smile. 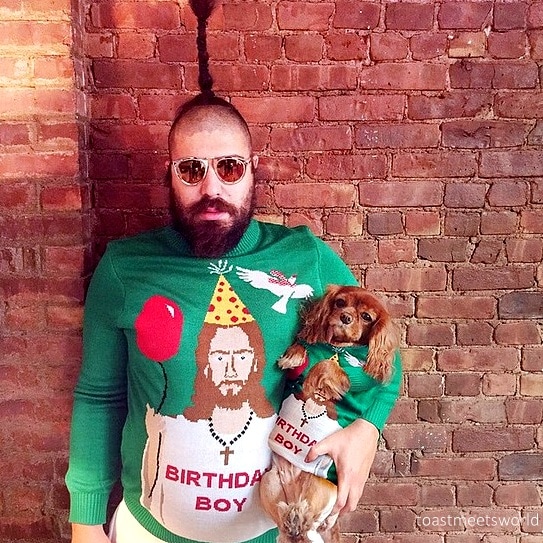 “Hers is a true Cinderella story — she was rescued from a puppy mill and was in terrible condition. Katie and Josh brought her back to health and rocketed her to fame,” Walker noted. 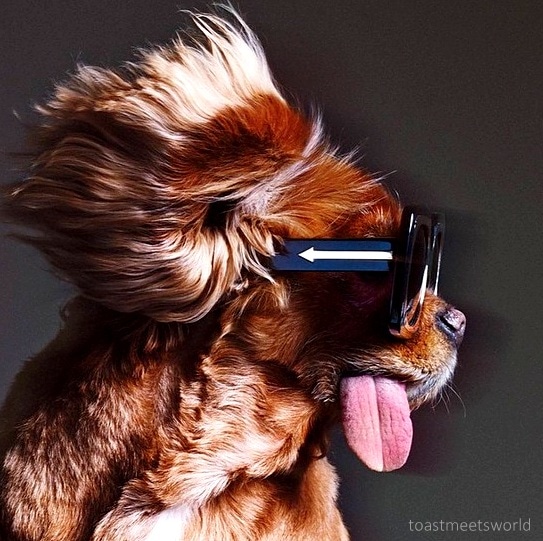 The new line of lorgnette will be launched in February during New York Fashion Week. 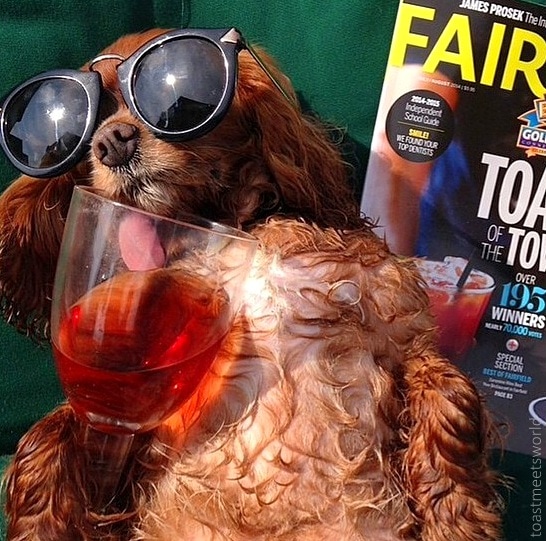 To have more Toast whenever you want, click here.