A New York City dog who was missing for months has finally been return to his dispirited owner, and all BECAUSE of the snowstorm that shut down the city.

Burt the whippet disappeared from his Manhattan home in August.  Lauren Piccolo did everything she could to find him, including starting a Facebook page called Bring Burt Home.  But months passed, and she never knew what happened to her beloved puppy. 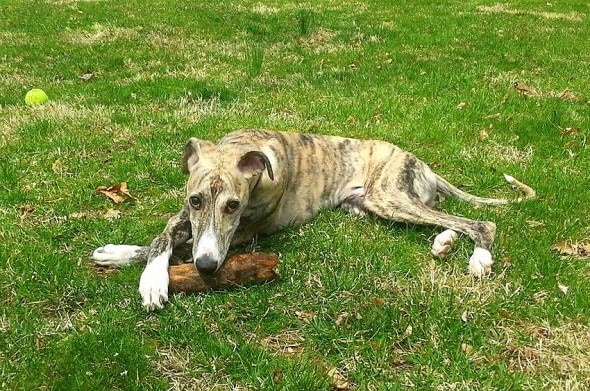 Meanwhile, Lieutenant Dave Kelly of the New York Fire Department had been seeing a dog rummaging for food for the last three weeks at the FDNY Bureau of Training grounds.  In hopes of catching the skittish boy, Kelly began leaving food out for him.

He never had any luck, but with a couple feet of snow headed their way, Kelly knew he had to ramp up his efforts.  He set up a dog cage on Randall’s Island and actually managed to catch Burt.  He searched online for the dog’s owner, and came across the Facebook page for him.  He got in touch with Piccolo, and soon she and Burt were reunited. 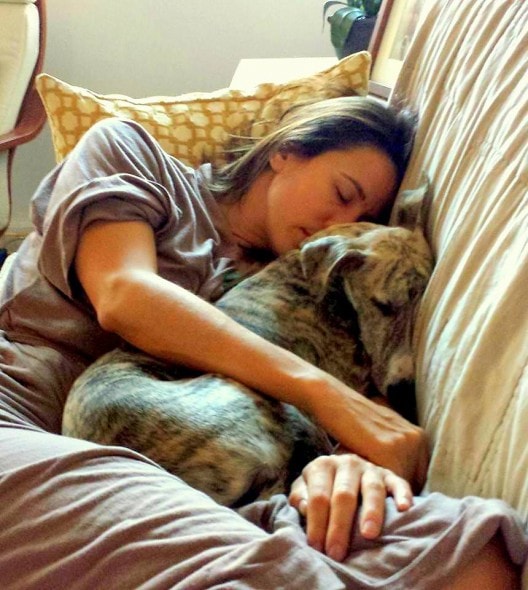 “I am tremendously grateful for the efforts of the FDNY to recover Burt. Burt had been running loose in the city for more than five months and managed to evade capture by friends, family and many good Samaritans,” Piccolo said.  “While Burt is a resilient dog, I don’t think he would have survived such a fierce storm. The FDNY’s efforts were incredible and timely! Burt is resting at home and is expected to make a full recovery.” 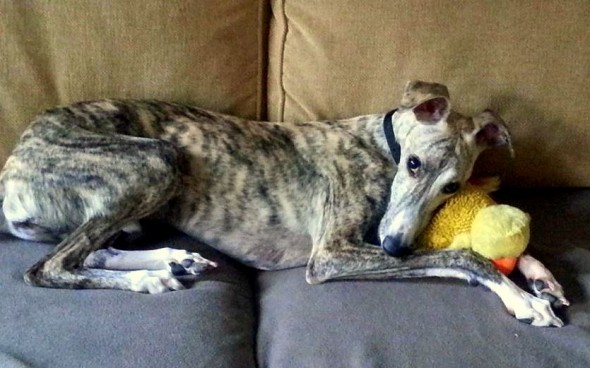