A Southern Califonia woman is upset with a Six Flags amusement park for freeing her support dog from a hot car before losing her.

As is often the case, there are two sides to this story. Six Flags officials broke into Shelanon Brooks’ car when they thought it had died from heat exposure after Brooks left the dog in sweltering heat while she enjoyed a day at the amusement park. 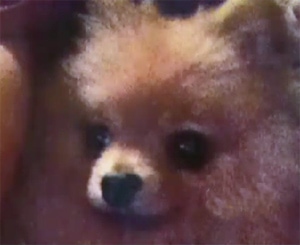 “Our security personnel and the sheriff saw the dog, which they thought was dead,” said Six Flags spokesperson Sue Carpenter. “They broke into the car to get the dog out. We brought it over here to the dog kennel, revived it, gave it some water and cooled it down.” Unfortunately the dog escaped while its water bowl was being refilled, slipping out through an open kennel door.