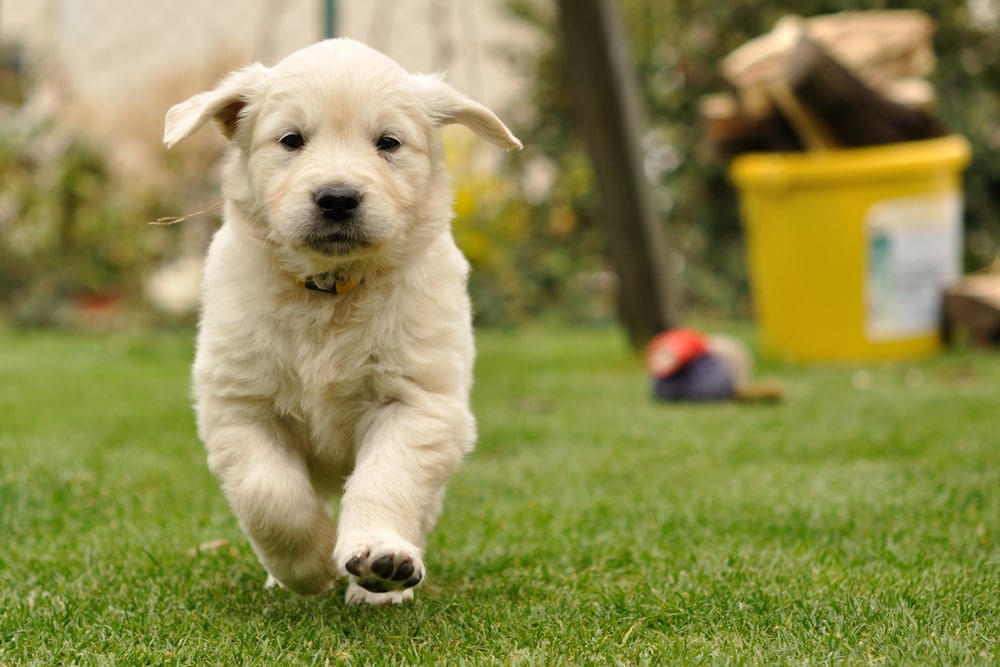 Williamson County, TX, is made up of many towns and cities. There’s Anderson Mill, Bartlett, Bushy Creek, Cedar Park, Florence, Georgetown, Granger, Hutto, Jarrell, Jollyville, Leaner, Liberty Hill, Round Rock, Serenada, Sun City, Taylor, Thrall, and Weir. Georgetown and Taylor have their own shelter, of which the former also claims save rates of 90% or better. Other than those and Sun City which sends its animals to Georgetown, Williamson County’s animal shelter takes dogs and cats from all of them.

Washoe County, NV, is also made up of many towns and cities, too. Seventeen to be exact, including Reno and Sparks. When Washoe County created a joint powers agreement for animal services and merged into one large entity, it was an agreement with three separate municipal governments: the City of Sparks, the City of Reno, and Washoe County, representing all the unincorporated towns including Empire, Sun Valley, and others. As a result, Washoe County Animal Services became Washoe County Regional Animal Services servicing all of them and the others ceased doing their own animal control. Granted some of those communities are really small. Empire, NV, was a company town and the company shut down. It has just a few hundred residents, so maybe it is misleading to call that its own No Kill community. Maybe. But Washoe County is certainly not one No Kill community, it is at least three—Reno, Sparks, and the County—and as many as 17!

Berkeley, CA, not only has maintained a roughly 93% save rate, but it also takes in animals from outside the city under contract: for the cities of Piedmont and Emeryville.

In some cases, a town or city within a county might have different policies. For example, one such city might only impound dogs, but not cats. Another town may only accept strays, but not animals relinquished by their families. We need to be careful as not all towns and cities within a county might have the same policies. But when I spoke to Cheryl Schneider, the director of the Williamson County shelter, she explained to me that while each town has their own animal control officer, they all take them to her shelter, and she takes dogs and cats from all. In Washoe County, all those towns and cities are serviced the same: they are “open admission” as to all of them.

So how many communities are there with save rates exceeding 90%? It all depends on what your definition of “community” is. To compare Williamson or Washoe to Seagoville, the former two servicing over 30 cities and towns and the latter just one, perhaps we are doing ourselves a disservice. Perhaps we shouldn’t sell ourselves short in terms of how far we have truly come. Rather than talk about the 35 or so communities which are saving more than 90%, maybe we should be talking about what potentially are hundreds of cities and towns across America. Hundreds!

That is, after all, the truth.