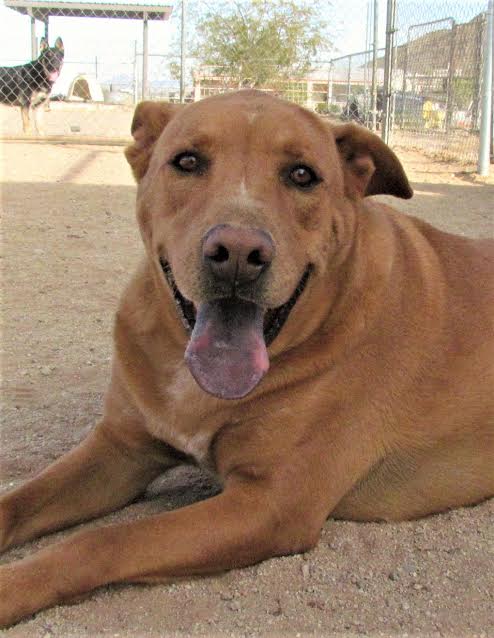 Jason had been adopted out of the Central Arizona Animal Rescue about two years ago to a man called Mike.  Jason stuck it out for as long as he possibly could, but apparently he just could not live with Mike and Mike’s cat anymore.  What is one to do in this type of situation? Well, unfortunately for Jason, you you wind up back at the shelter you were adopted out of. 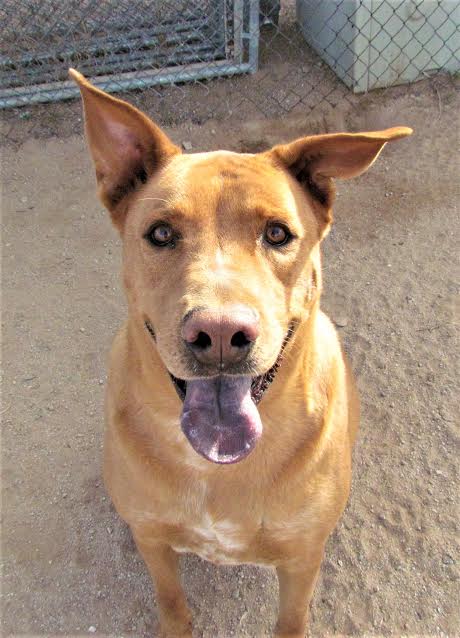 Let’s let the good people at the Central Arizona Animal Rescue tell you all about Mr. Jason:

Last January, we received a call from animal control that one of our dogs was just surrendered to them. Upon picking him up we were given the paper work, and as it turns out, this was a dog we adopted out 2 years prior. Jason suddenly decided he didn’t want to be friends with his dad’s cat anymore so here we are now. As January is almost over, Jason still awaits his new home. He is such a loving a guy, but he does have some specific “ideal” home goals. Jason cannot have any cats or small children in the house (he’s not bad with kids, kids just can’t be trusted most times) and he does okay with other big (60lb+) dogs, but none smaller than that. We do believe he will do best if he is the only furry animal in the household, but he’s all worth it! He knows a lot of commands and is more than willing to show off. 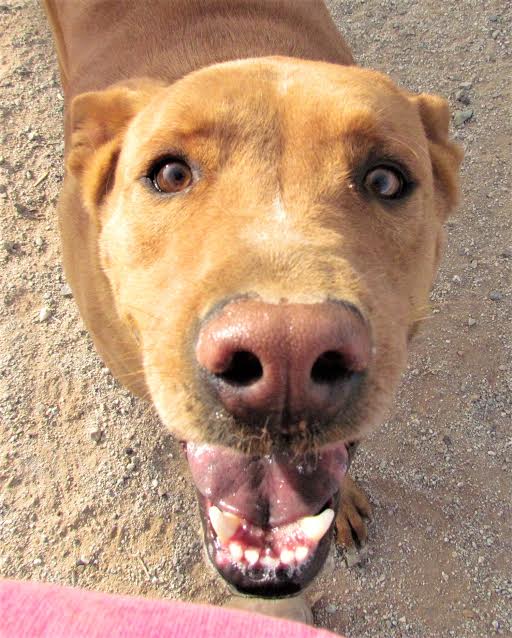 Our adoption process begins with an email stating someone is interested, we require an appointment to be made and they will come out to meet him (along with any other people/dogs in the household). If it’s a good match, Jason is able to go home with them. All of our dogs are microchipped, spayed/neutered, up to date on all shots, and dewormed (including heartworm preventative). The adoption fee for Jason is originally $180 (all mixed breeds), but since we have had him for almost a year that fee will be reduced if we can find him the PERFECT home. 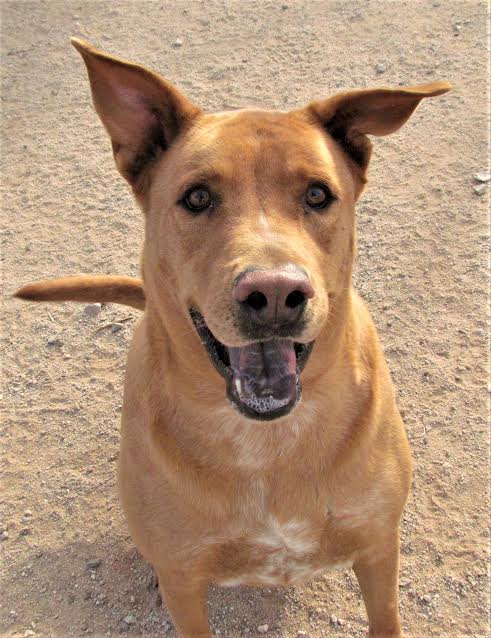 We don’t have a set limit as to how far away someone lives who wants to adopt, as we have adopted to a woman from New Mexico. We just require that they do a meet and greet with the dog. As long as they are willing to drive to us, we will adopt to them, we cannot send a dog out without first meeting the potential adopters and without first introducing said adopters and the dog of interest. We are located in San Tan Valley Arizona, when we have someone interested we do give them the actual address, but we have had incidents where people come and drop off dogs for us to “take in.” Because of that we have to keep our address private. 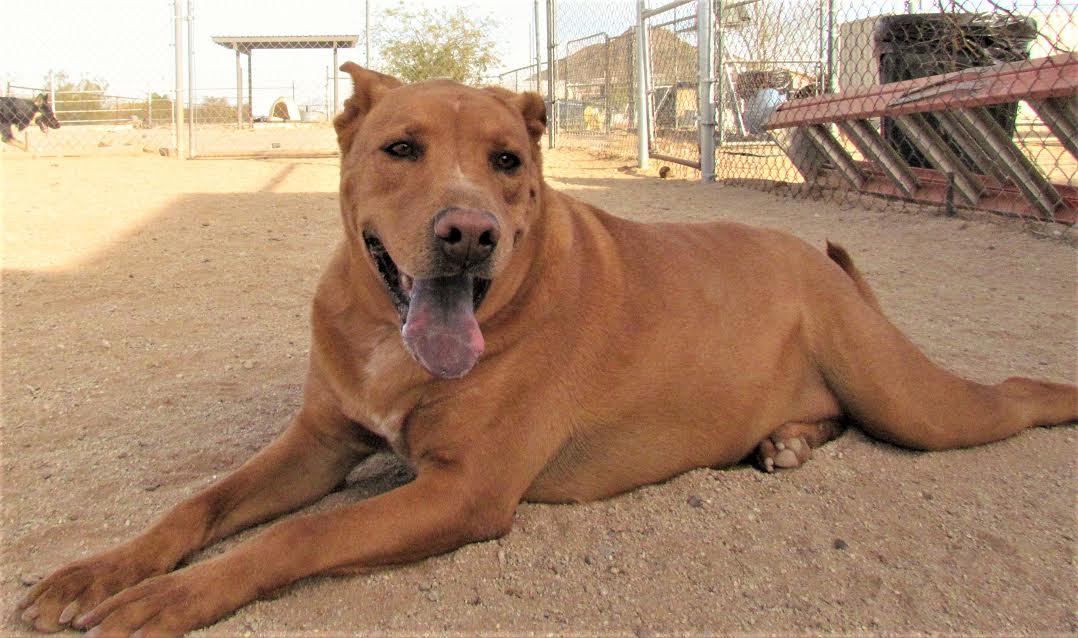