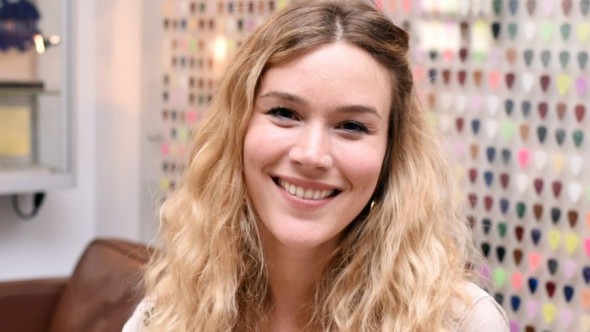 Singer Joss Stone has put the brakes on her latest tour to go home and aid her sick dog.  According to her, the dog is “the closest thing I have to a child.”  She plans on resuming the tour, provided everything goes well, in Venezuela on the 21th of April.

As posted on her Facebook page, she postponed a show in Barbados and one in Trinidad.  Her dog Missy has suffered from internal bleeding, and medical professionals are doing everything they can to stop it.

Once something was discovered to be wrong with Missy, she was rushed to an emergency animal clinic.  There she underwent surgery to stop the bleeding, and according to medical professionals they were able to help her, and she survived the night.

“I know that it may sound ridiculous, but for me it’s everything,” said Stone.  “I will come back I promise, but right now Missy comes first,” she said, adding that she hoped to resume her tour with a show in Venezuela on 21 April “if all is well.” 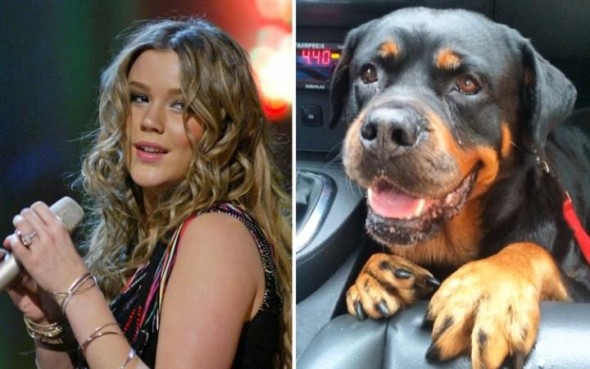