Talk about something going down the wrong pipe!  A boy named Anthony has learned the hard way not to play with a squeaker after it becomes dislodged from a dog’s toy.  He unintentionally inhaled it and had to take a trip to the emergency room, and his mom made sure to get a video of his new and unusual breathing style before it was removed.

“I’ve been practicing for 37 years and I’ve never had a child squeak at me,” said Dr. Alfred Sacchetti, a spokesperson for the American College of Emergency Physicians and chief of emergency services at Our Lady of Lourdes Medical Center in Camden, New Jersey. 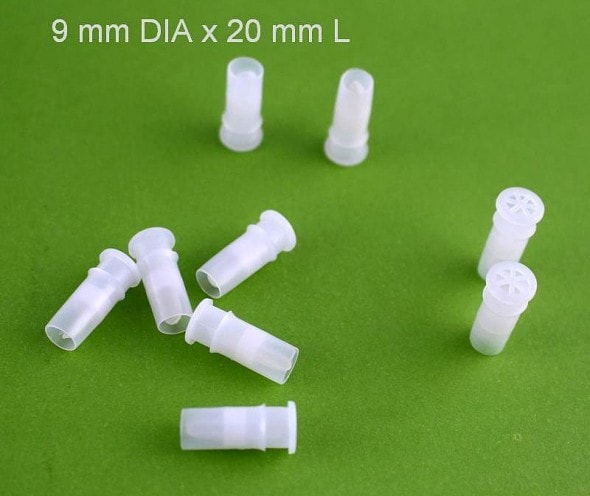 It is likely that Anthony put the device in his mouth so he could make it squeak himself, but inhaled a little too vigorously and found himself squeaking more genuinely than he anticipated.

“Even adults wind up in the hospital after swallowing something odd. The story typically starts with: ‘Here, hold my beer and watch this,’” Sacchetti said jokingly.

Thankfully Anthony has not suffered any lasting damage and won’t become notorious for being the weird squeaky kid in class.  He’ll also probably think twice before pretending to be a dog toy again.

1 thought on “Kid Accidentally Inhales a Dog Toy Squeaker, and the Result Is Hilarious”