Animal advocates, celebrities and politicians convened in West LA last month to mark the opening of a special new shelter. The Best Friends NKLA Pet Adoption Center promises a brighter future for area strays, and with the help of 60 NKLA coalition partners committed to the cause, the no-kill movement continues to gain footing, one shelter at a time. 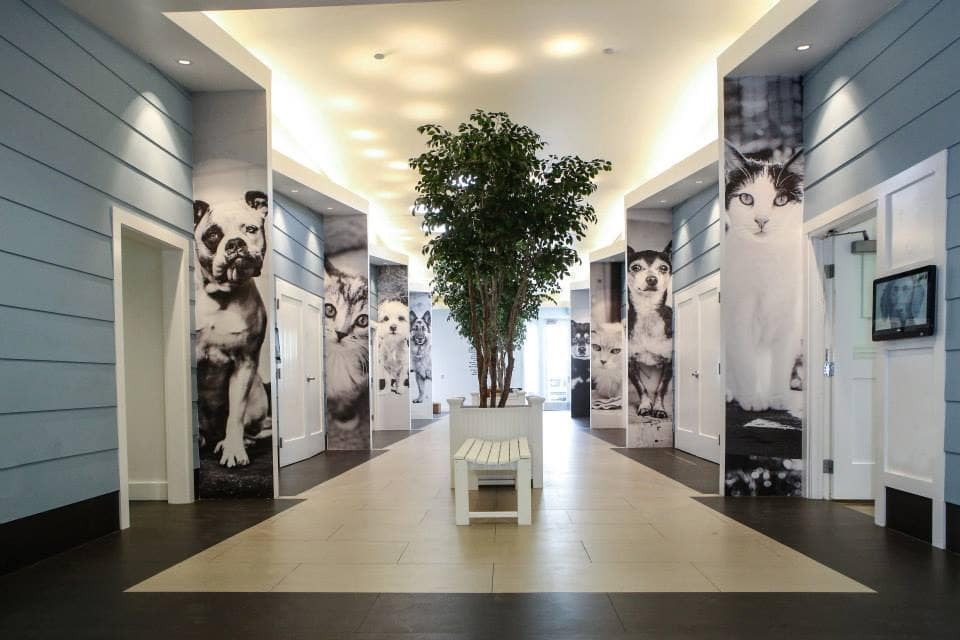 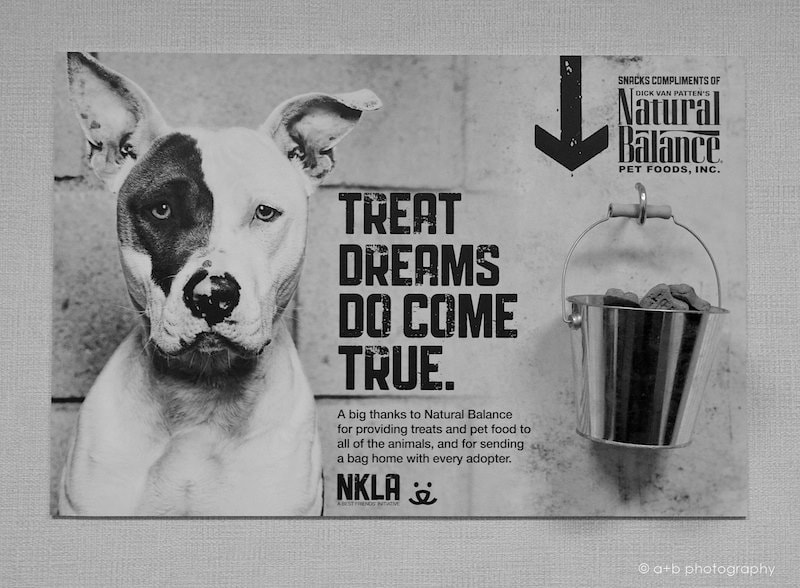 Actress Kristin Bauer Van Straten, star of HBO’s “True Blood”, made a surprise appearance. Bauer Van Straten and her dog Asher, whom she rescued from a South Los Angeles shelter five years ago, star in the dramatic black and white, TBWA/Chiat/Day produced-NKLA public service announcement. The duo is featured prominently in a mural at the NKLA Pet Adoption Center as well.

Also joining in the celebration was Amy Elaine Wakeland, first lady of Los Angeles, who was attending on behalf of her husband, LA Mayor Eric Garcetti.