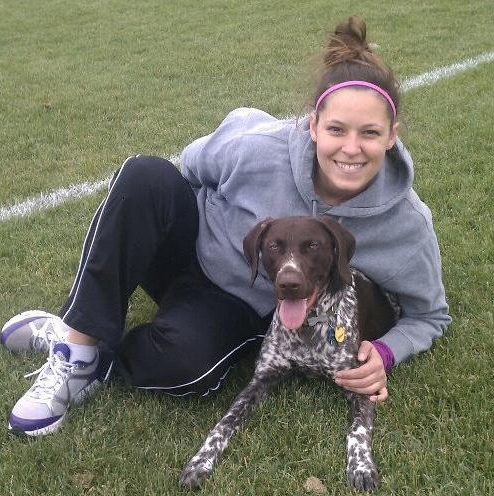 Lancaster, Pennsylvania’s Buchanan Park Dog Park is getting a $500,000 makeover from Purina Beneful.  Representatives from Purina Beneful announced Tuesday, April 30th that the dog food manufacturer is donating $500,000 to upgrade the dog park  via an in-kind grant to the City of Lancaster.

The half-million dollar renovation will transform the existing off-leash area into an amusement park-themed dog park featuring amenities such as water and splash pads, synthetic turf, a tennis ball hill, tunnels, shade formations, a rubber path and a roller-coaster bridge.

The renovation will be overseen by the host of DIY Network’s “Desperate Landscapes,” Jason Cameron. Cameron and nationally known pet expert Arden Moore will manage the unusual renovation project. The two also chose Buchanan Park to receive the transformation.

Besides seeing her dream renovations become reality, Bauman and her dog Beau have also won $10,000 and a one-year supply of Beneful dog food.

Improvements will start very soon with an expected completion date of July 2014.

In addition to the renovation of the dog park, as grand-prize winner Bauman gets $10,000 cash and a one-year supply of Beneful brand dry dog food.

What a great win-win for the Lancaster dogs and Bauman!