A man who threw his Staffordshire bull terrier from his tenth story flat received a four month jail sentence and a lifetime ban from owning animals. The court heard how Bray, in a fit of rage, had picked up Deano, his young staffie, and threw him out of his flat window. The dog died after landing on the concrete below. 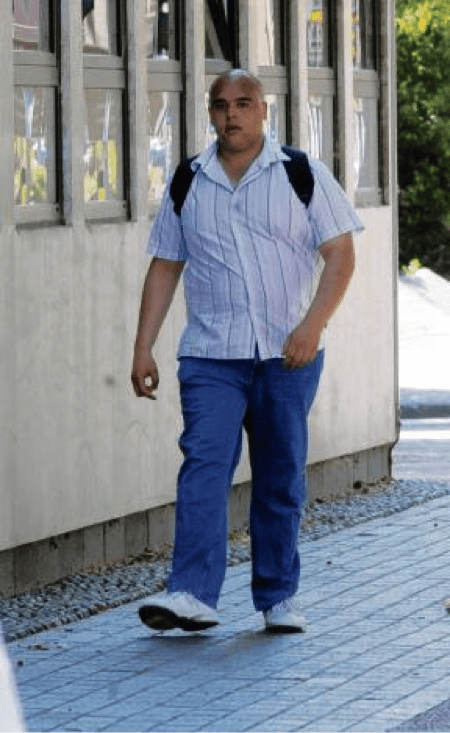 Bray pled guilty to three counts under the Animal Welfare Act. His defence attorney said that some leniency should be shown to Mr Bray as he has been known to suffer from mental health problems. The courts, however, decided that his mental state has nothing to do with his decision to kill Deano in such a brutal manner. They imposed a lifetime ban on owning pets, and a four month jail sentence.

Bray has had numerous other charges, including receiving a community order for threatening a female tenant in the same block of flats by brandishing a samurai sword at her. This is one of the cases that clearly demonstrates the links between animal cruelty and violence against other people.

While the offender remains in prison, the local housing authority are assessing their legal standing, and are hoping they can legally evict Bray before his release from prison, and are attempting, not only to evict him, but to prevent him from returning to the area. Simon Putt, a spokes person for South Essex Homes, said: “With regard to Mr Bray, we are currently seeking legal advice as to what action we can take regarding his tenancy.”