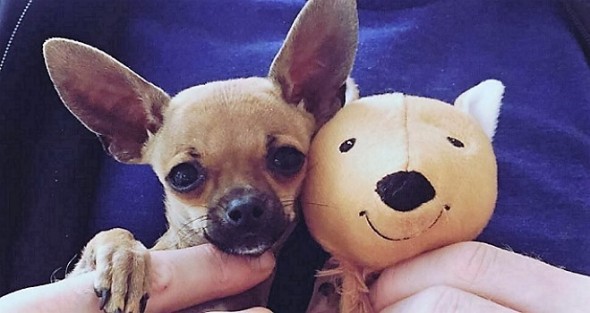 This adorable little Chihuahua is Boogie Shoes.  He was only 12 ounces when dropped off as a stray at an animal shelter in Palm Springs, CA, and wasn’t even able to hold up his head. He also has a medical condition called  Cerebellar Hypoplasia, CH for short, which among other things, causes him to have a wobbly walk, almost appearing as if he was drunk.   Even though he is considered special needs, and at one time veterinarians feared he may not survive, this guy showed everyone just the kind of stuff of which he was made.

Weighing in now at two pounds, he is now happily in a forever home with a new family that includes two people and three Chihuahuas.  Boogie Shoes has also become an outspoken advocate against puppy mills, citing his own experience as a example. 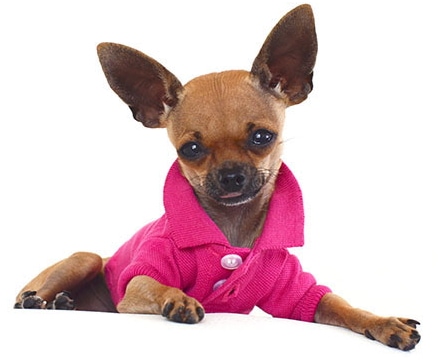 Boogie Shoes has made such a positive impact on so many, he even has a 2017 Calendar in the works. And be sure to check out his Boogie Shows blog and Facebook page to learn of his latest musings and events, then be ready to step back and watch this amazing Chihuahua as he steps up as spokesdog on behalf of special needs animals everywhere.