The Journey of SamuelWatch how a stray’s life changed

Poor Samuel was a stray wandering somewhere in Malaysia.  He was missing half his snout, and because of how he looked people feared and shunned him.  One person, his Ama, saw him and took pity on him.  He was rescued, and today lives with people who love him and take care of him. 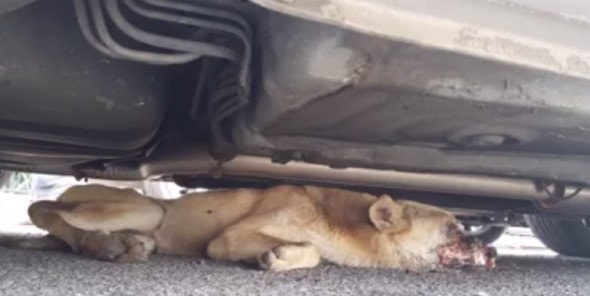 At first, the rescue was slow going.  No one really knows just how Samuel ended up in the state he was in, but just looking at him speaks volumes as to why he’d be a bit afraid of people. 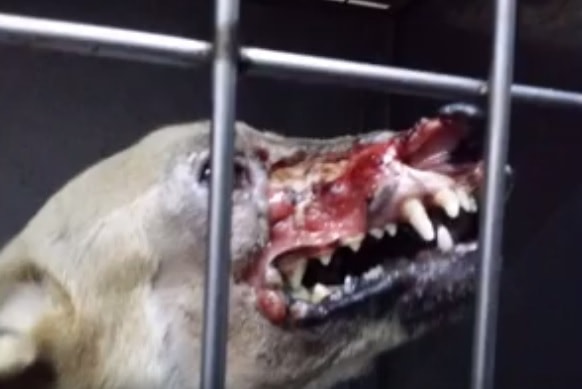 After a while, his rescuers gained his trust, and Samuel was rescued.  He was given proper medical treatment, and lives with a loving family.  His face has healed up, and now he can eat food like all the other dogs in the area.  He’s happy, healthy and alive, because one person took the time to care. 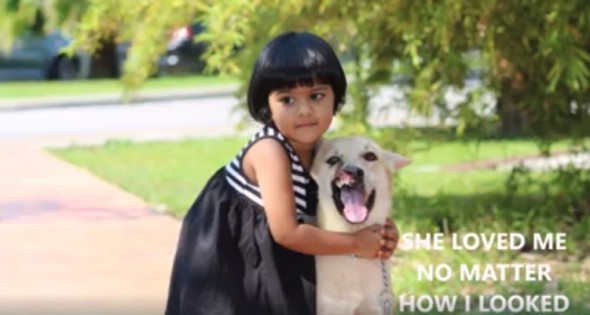 Sometimes, no matter how tall the mountain may look, having someone that loves you with you to make that climb makes all the difference in the world.