Dog owners are left heartbroken when their beloved pets get lost. The only thing that mends these broken hearts is reuniting with the lost dogs. A man whose dog had been lost for six days had the opportunity to piece together his heart again when he found his lost pet. The reunion was captured on video. 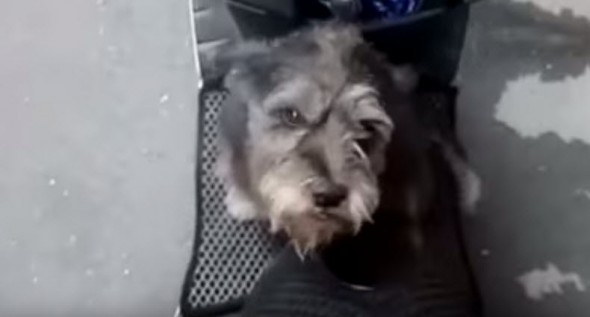 The video description says the 16-year-old Schnauzer was walking off leash with his owner near a train station when fireworks went off and spooked the dog. The pet owner searched for the dog but unfortunately did not find him right away.

Six days later, the dog managed to walk to one of his owner’s friend’s house, and from there the owner was contacted to collect the dog. When the owner arrived on his motorcycle, the dog couldn’t contain his emotions. As soon as the dog heard the sound of the vehicle she started barking, crying and running towards his owner. 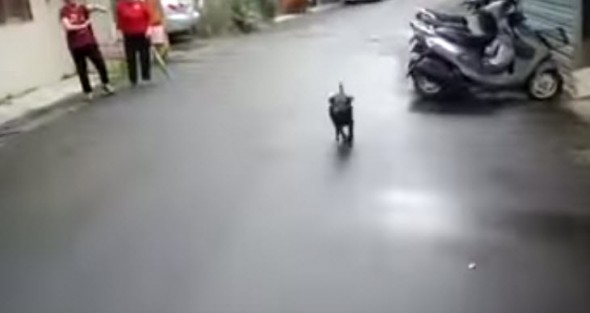 Both dog and owner were extremely happy to have found each other again.