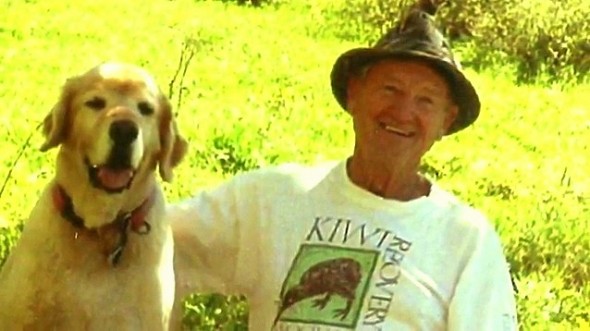 Buddy is the ultimate buddy – when his elderly owner died while skiing, the dog stood by and protected his body from coyotes until a search crew could find them.

Robert Blake was doing one of the things he loved most when he died – cross-country skiing with Buddy in tow.  The 81-year-old retired veterinarian was in Lizard Head Pass near Telluride, Colorado, and when he did not call his wife Friday night to check in, she knew something was wrong. 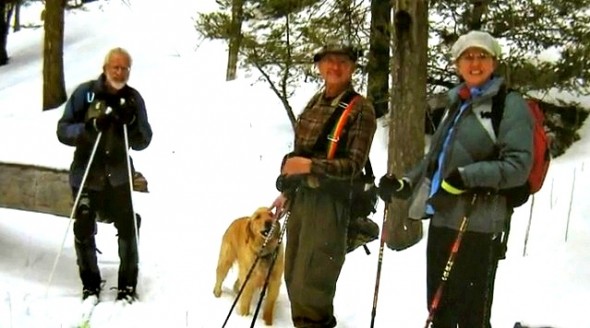 “I knew, I knew he was dead, or he would’ve,” Marlene Blake said.

A neighbor near their cabin found his vehicle on Friday, and on Saturday afternoon, a search crew located Blake’s body nestled beneath a tree by the road.  Buddy hadn’t left his side – for an entire day. 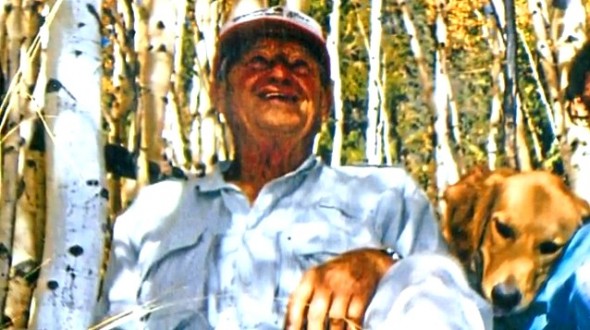 “There are a large number of coyotes in the area and Buddy refused to leave Mr. Blake’s body until we spent some time coaxing him to trust us,” said Sheriff Bill Masters.

“He’s the hero in this,” Marlene said, looking at her husband’s friend.

She believes Blake stopped for lunch when his heart gave out. 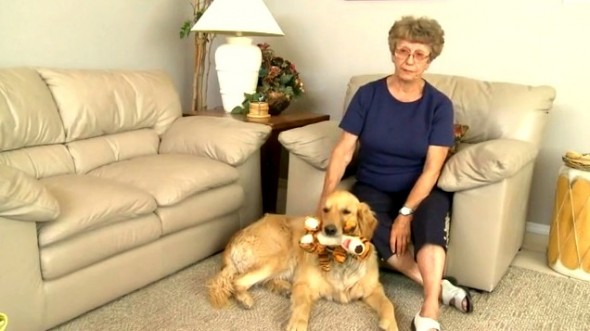 “I used to say, ‘you know I worry about you, you might be in some snow-bank up there and I’ll never find you’ and he said, ‘don’t worry that’s where I want to be,’” said Marlene. “So he got his wish.”

“I couldn’t make it without him, I could not,” Marlene said of Buddy.