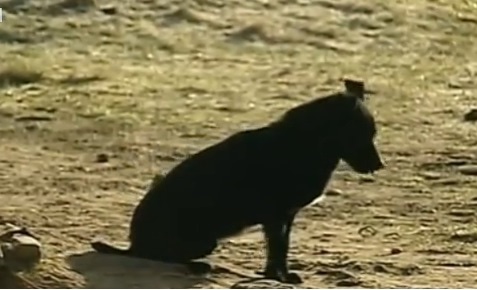 A little girl named Julia has her dog to thank for keeping her alive after she spent a freezing cold night outdoors.

The three-year-old went missing from her Pierzwin home in western Poland on Friday night.  Her parents called police immediately when they discovered her missing from the backyard where she had been playing with her mixed-breed dog, Czaruś.

More than 250 police, firefighters, rescue workers and local residents rushed to the girl’s aid to search for her overnight.  An infrared helicopter and six search dogs were also used. 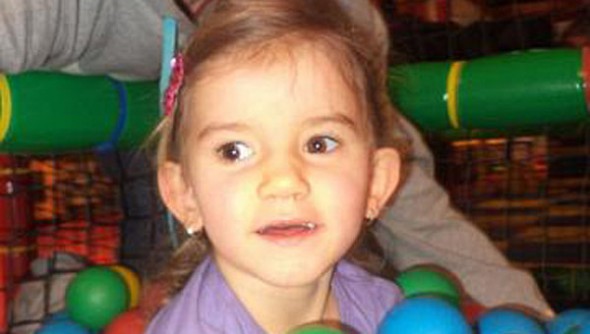 Julia was found Saturday lying in marshes a few miles away from her home.  She was discovered by firefighters who heard her crying for her mother.  Also found was Czaruś, who reportedly never left the girl’s side.

“For the whole night the animal was with the girl, it never left,” Szymanski said.  “Remember, it was five degrees below zero (Celsius) and the child was wet.”

Julia was taken to a hospital to treat the frostbite she sustained, but otherwise is in good health, as is Czaruś.