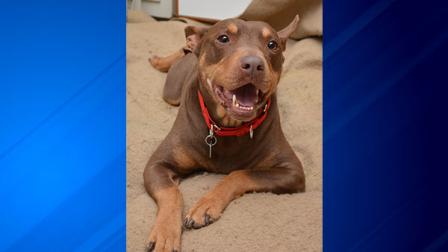 On the 8th of May, 2014, Maddison, a rescue dog that was lost, found, lost and then found yet again, has finally found herself a forever home with a forever family, in Chicago, Illinois.

Maddison is a Doberman mix who was rescued off of the streets in Texas.  When she was being transported to Wisconsin to go to a rescue organization, she slipped her harness near Midway Airport in early January.  Then the sub-zero temperatures hit, and Maddison was lost, again, and stuck in the horrible weather.

Five days later, a woman managed to coax Maddison out from under a car in a parking lot.  The woman recognized Maddison from lost dog posters hung up all over her home town in Illinois.  Once the woman safely had Maddison, she contacted the Illinois Doberman Rescue Plus organization.

Vets are calling Maddison’s recovery “remarkable”.  She had to undergo a heartworm treatment and a back surgery to fix a broken vertebra once brought to the rescue organization, but is now doing very well.

Maddison now well enough to be adopted out, is awaiting her new forever family, and will be picked up this week. 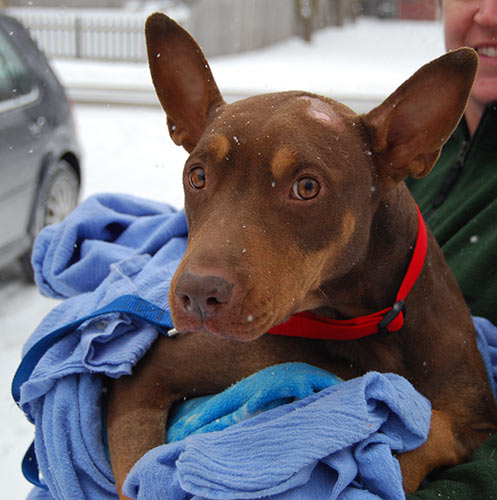 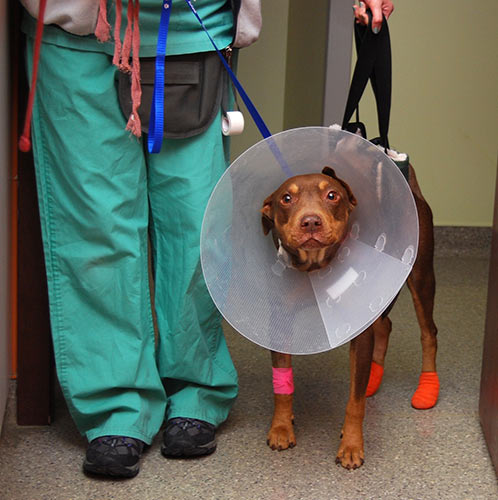 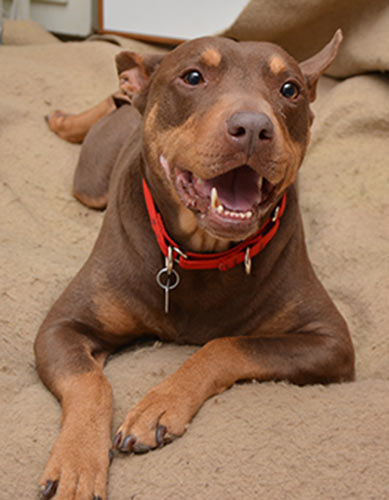 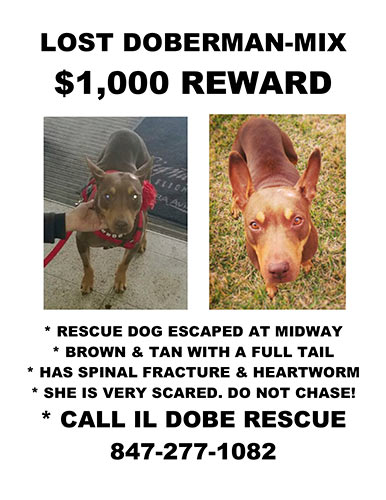