A Sarasota, Florida man has been sentenced to 14 years in prison for the beating death of his boss’s dog. Kevin Koscielniak pleaded no contest to charges including animal cruelty and armed burglary.

Back in April, Koscielniak had been sent home from work at John’s Automotive for showing up intoxicated and causing a disturbance. The next morning, owner John Olaya called the sheriff’s office to report that his four-year-old mastiff named Ashton was missing. Later in the day, he reviewed video surveillance footage and was horrified to see Koscielniak beat his dog to death with a tire iron.

The man had scaled a barbed wire fence, committed his heinous act and wrapped Ashton’s body in a blanket before burying him on an adjacent property.

Koscielniak was found and arrested by the Manatee County Sheriff’s Office. He was charged with one count of cruelty to animals resulting in death, one count of improper disposal of dead animals, one count of tampering with evidence, two counts of burglary and one count for damage to the fence.

“This was a senseless act of violence indicative of a depraved mind,” said state prosecutor Art Jackman.

He was sentenced to 14 years in prison, five years probation and he is prohibited from contacting Ashton’s owners. 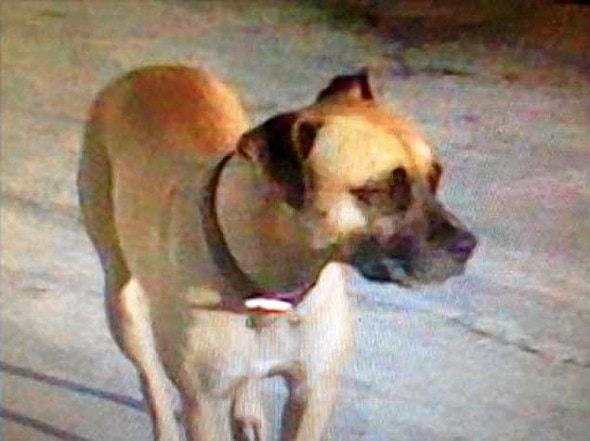