A brave man from Modesto, California lost his life after pushing a dog off of some train tracks and out of the way of an oncoming train.  The man was just 20 years old, and was pronounced dead on the scene.  The dog survived without injury.

The incident occurred at the end of Gnomes Road.  This is just northeast of Johansen High School, which is on Claus Road.  The man had apparently been walking along Dry Creek with the dog and a woman.  He had let the dog off of the leash during the walk, which allowed the dog out of his reach. 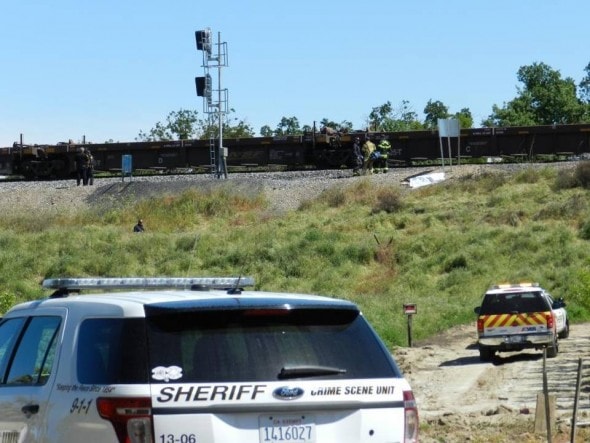 Unfortunately, a train going about 45 miles-per-hour was coming straight towards them.  The dog darted for the tracks, and the man quickly jumped to push the dog off of the tracks.  He was struck by the train in the process, and lost his life to save his dog.

The woman walking with the man that was struck ran off to get help from a nearby, off-duty firefighter.  The firefighter tried to administer CPR, but it was too late.  The man was already gone. 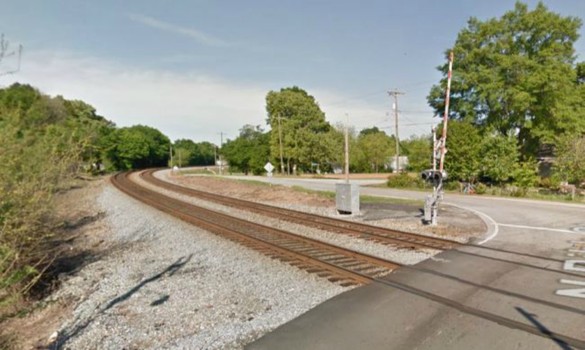 Judy Stark lives on a piece of property at the end of Gnomes Road, not far from the tracks.  According to her, she didn’t even know something had happened until emergency services started arriving on scene, but she isn’t at all surprised that someone lost their life on those tracks.  She said that the area is often visited by people walking or kids playing, and knew it was only a matter of time before something like this happened. 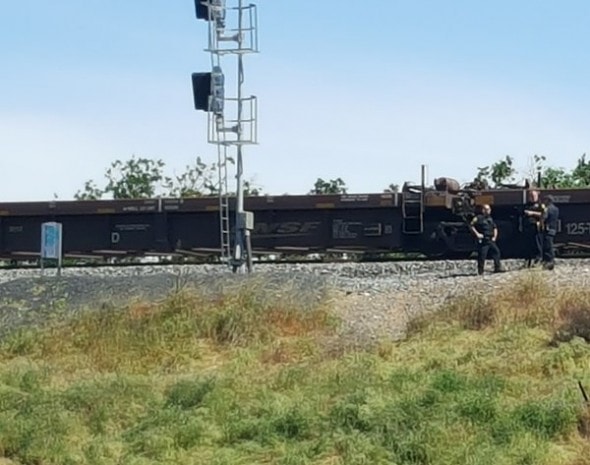