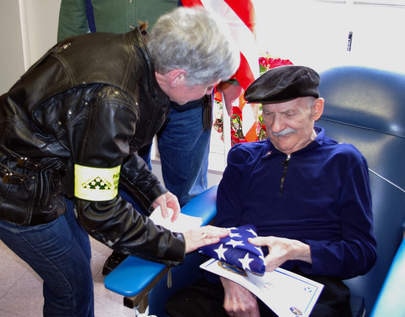 Sylvester Czopek is making a big difference for five animal shelters in Illinois. He passed away over a year ago at the age of 84, but before his death he set up a trust that will give $1.5 million to animals.

Czopek passed away in October of 2011. He had lived a relatively solitary life, never marrying. The youngest of his brothers, he had no family with which to leave his assets to. Czopek had acquired a sizable fortune and before his death worked with attorney Mark Hanson to put together a trust.

It quickly became clear to Hanson that Czopek was an animal lover. Czopek was delighted when he learned he could use his money to help animals. The two sat down together to set up a trust to give Czopek’s assets to animals. “He loved animals more than people and he was interested in helping no-kill shelters and keeping the money relatively local,” said Hanson. Together Hanson and Czopek picked five no-kill shelters in Illinois to leave all of Czopek’s wealth to.

The shelters were shocked and thrilled to hear the news. “It was very surprising, because first we found out we were named (in the trust) and then we found out the amount,” said Angela Wood of Naperville Area Humane Society. “Gifts like this mean a lot.”  The shelters will be receiving the funds within the next 30 days.