Any time you get out of your car on a high-speed road, you’re putting your life at risk.  But for some, the risk is well worth it when an animal is in urgent need of rescue.  That was the case for Rodrigo González, who gladly stopped to help an injured dog that otherwise would have died.

On a Thursday back in 2012, Rodrigo was returning his brother’s car that he’d borrowed.  He heard that a dog was struck by a vehicle and was lying on the side of the highway.  He drove to the site and slowed to a stop in the left lane.  The dog was inches away from the lane. 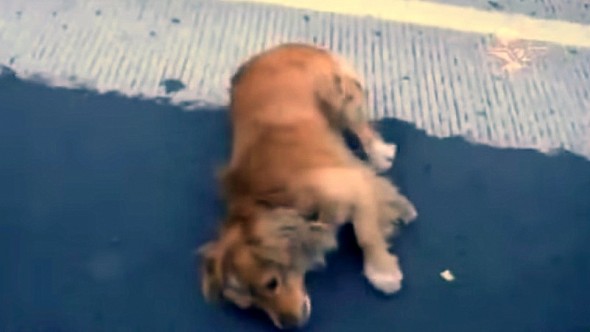 She was lying on her side, but bravely put her pain aside to stand up when Rodrigo approached.  He expected to find her dead and was amazed that she was still alive, let alone standing.  She wagged her tail and patiently waited to be loaded into his car.

Parked in the fast lane with other drivers speeding by at more than 60 miles per hour, Rodrigo had to act fast.  He loaded her in the back of the car and continued down the road.  It was later reported that the dog survived and was called Lucky and adopted by Rodrigo. 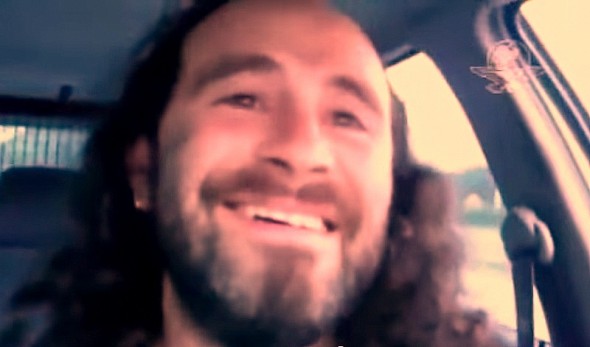