According to reports coming from El Paso, Texas, a man wanted in connection to the abuse and torture of a dog found on Christmas day has been arrested.  Richard Cope faces a massive heap of charges as he is brought back to Michigan City, Indiana to answer for his crimes.

Cope faces one count of torturing an animal, which is a Level 6 felony in Indiana. According to a website run by The Law Office of Ross G. Thomas, a defense lawyer in Indiana, a level 6 felony is, “the lowest level of felony in Indiana.  It carries a penalty upon conviction of a fixed term between six (6) months and two and one half (2 1/2) years in prison and a fine of up to $10,000.00.  In certain instances, when a person is convicted of a Level 6 felony, the Court may nonetheless enter judgment and conviction as a Class A misdemeanor.” 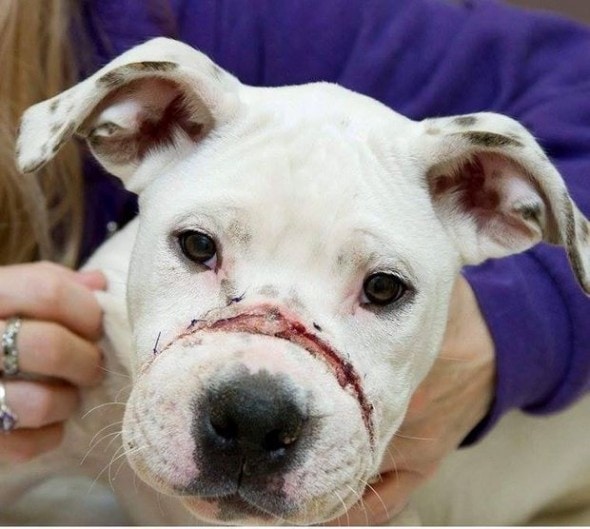 Along with that, he also faces three Class A misdemeanor charges as well.  All three of those charges are related to cruelty to animals.  According to Indiana law, a Class A misdemeanor conviction carries a penalty of imprisonment for a fixed term of up to one year and a fine of up to $5,000.00 for each count.

Law enforcement from LaPorte County and Michigan City are now pushing for Cope to be sent back to Indiana immediately to answer for each charge.  Michigan City Police Chief Mark Swistek lauded the efforts of the detectives in the case in finding Cope, and bringing him to justice. 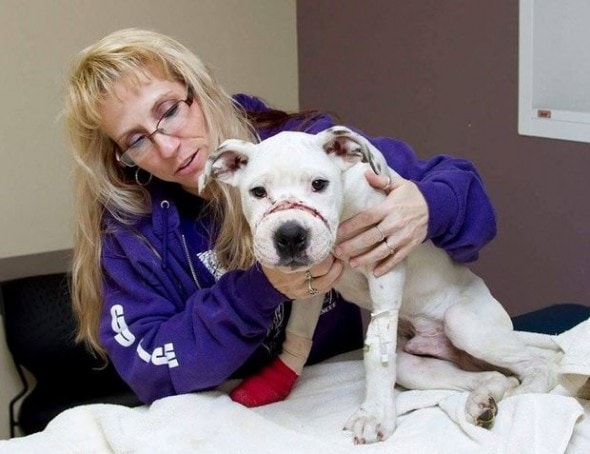 “I’m proud of the efforts put forth by Detective Jillian Ashley and Detective Cpl. Al Bush,” said Swistek.  “They quickly followed up on leads and their diligent work led to the warrant being issued for Cope.”  Cope was picked up on Sunday evening at about 7:30 pm by United States Marshalls.

According to law enforcement official’s reports, the dog was found on Christmas day in Michigan City.  The dog was found by Camille Germain and her friends, after they finished eating dinner on the evening in question.  They had gathered in the backyard when they heard the labored breathing of the dog as he pulled himself over to them with his mouth taped shut. 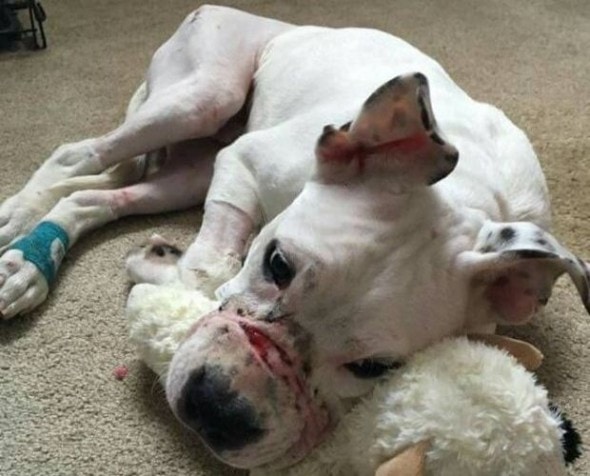 They got medical attention for the dog immediately by taking him to the North Central Emergency Veterinary Center.  While there, it was discovered that someone hadn’t just beaten the dog and taped his mouth shut, but also broken both of his back legs at the hip.  Doctors and surgeons worked for hours to put his legs back together again.

Doctors believe that not all of the injuries that the dog sustained were from a human abusing him.  It’s believed that the dog was also used as a “bait dog.”  These poor dogs are used in training dogs to fight, and live short, and horribly brutal lives. 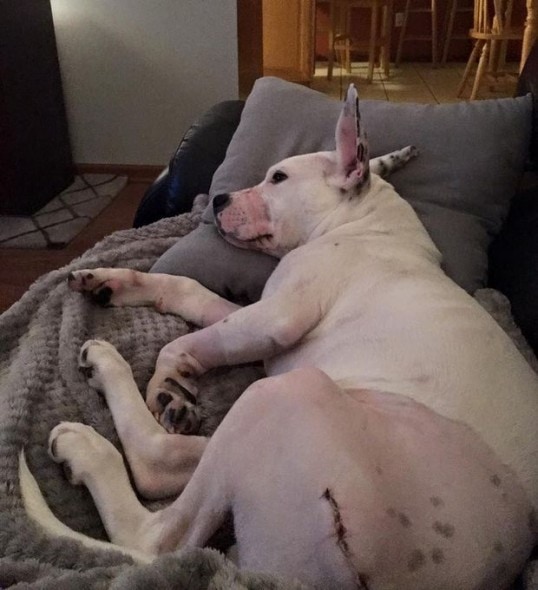 The news for the dog is not all bad however.  He has been renamed Chance Christmas, and thanks to some loving humans, he is expected to make a full recovery.  Hopefully, after the physical healing is finished, Chance will finally know what it is like to be with a loving forever family, that will keep him happy, safe and warm for the rest of his life.

Things are far from over for Cope as well.  The investigation is still ongoing, and there is potential for Cope to face many, many more charges before all is said and done.  Hopefully, this sick, sadistic creep will be put away for a very long time. 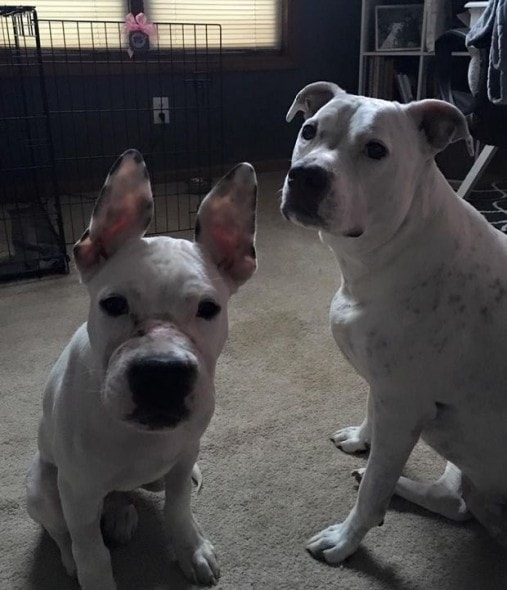