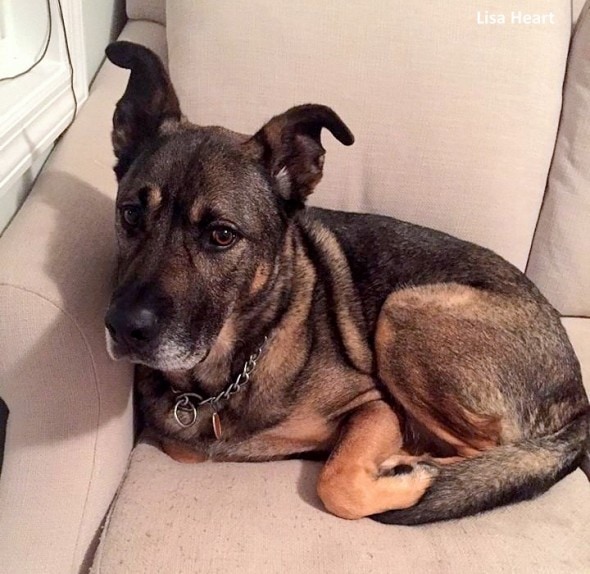 Ham is a splendidly sweet dog who LOVES to be around people.  But sadly, his people say they don’t have time for him and that he sheds too much.  So they make him stay by himself at their second home in White Plains, New York.  Animal rescuer Lisa Heart found out about this, and while she waits for the right family to adopt Ham, she takes him out on day trips.  But he becomes incredibly depressed when she has to drop him back off at the desolate house.

“He just sits in the front to watch people go by,” Lisa told The Dodo. 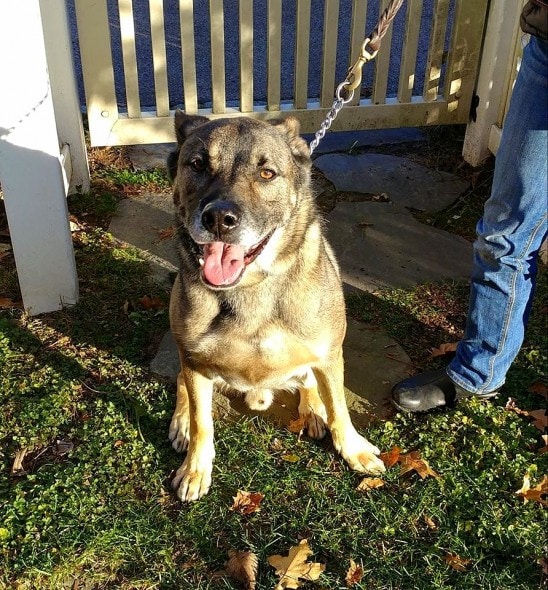 Ham, a German shepherd mix, once belonged to a K-9 officer, and he has lovely manners.  But his family says they can’t be bothered with him, because he leaves too much hair around, no one has time for him, and he runs away too much.  (With a “family” like that, is it any wonder why?)  So now he lives by himself in the family’s other home nearby.

When Lisa, who volunteers at the Special Needs Animal Rescue and Rehabilitation Northeast, found out about Ham’s sad situation, she decided that the least she could do was to bring a little joy to his life.

“I can’t foster him because one of my dogs was bitten by a German shepherd and he can’t see them,” she said. 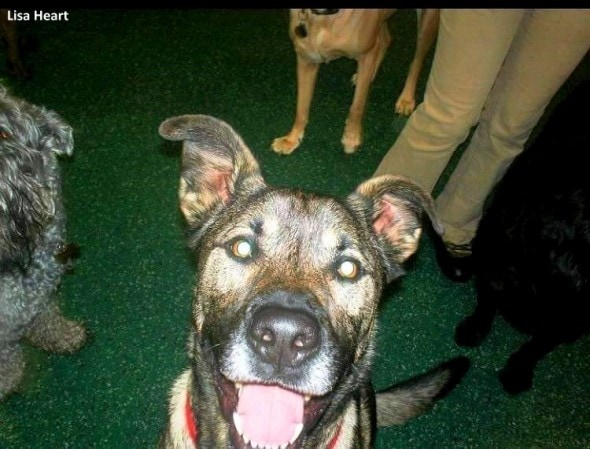 Lisa takes him on outings so he’ll at least have some company and fun once in a while as she tries to find him a real family.

“If you met him, you would instantly fall in love with him.  He is such a good boy.”

It pains her to have to bring him back to this lonely dwelling, especially because Ham cries when he sees that they are nearing it.

“When we were at the gas station, he started crying uncontrollably,” Lisa explained.  “I thought, something is wrong here.” 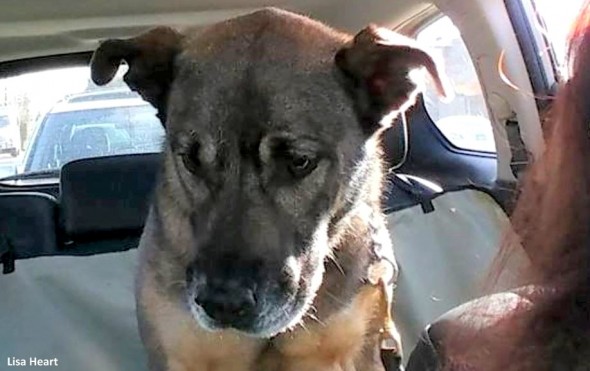 What’s wrong is that this boy is not meant to be a solitary creature; he loves and needs to be loved.  Lisa can’t bear the thought of him being sent to a shelter, because as full of life as they are, shelters are also terribly lonesome places.

If you live in the tri-state area of New York and think your family could be right for Ham (who gets along well with other dogs), please email Lisa at [email protected].

“We would transport him for the right home but not just to get him out or a temporary spot.  We are looking for a HOME home.” 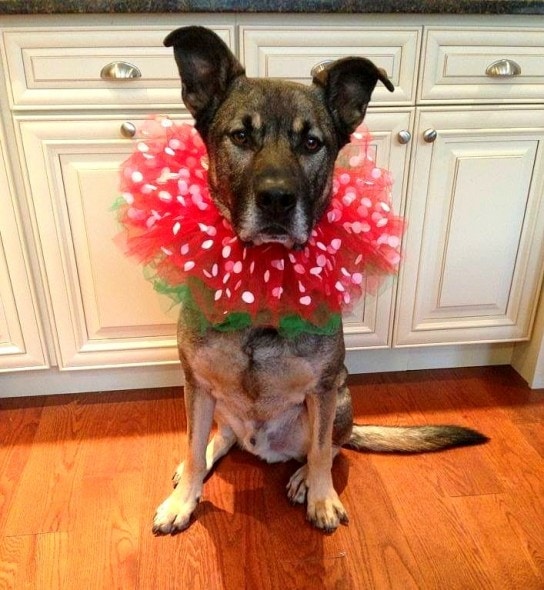 Ham never would have made it through the Elizabethan era, as he doesn’t look particularly thrilled about wearing this neck tutu.  But he will gladly don a ruff collar if it means that he is being adored.

8 thoughts on “Melancholy Dog Dreads Going “Home,” Because He’s Only Going to an Empty House”