The Department of Defense has announced the death of a dog handler who was supporting Operation Enduring Freedom. 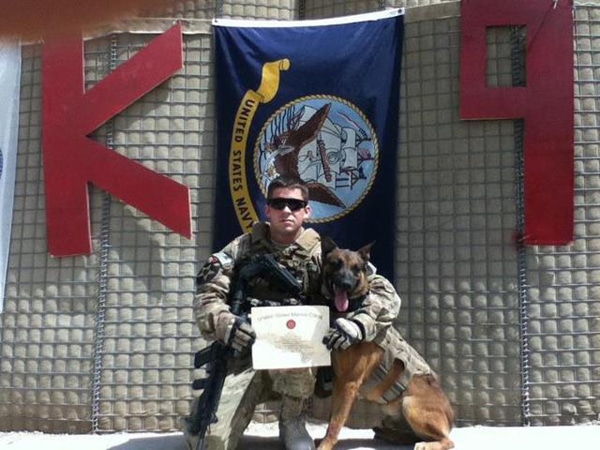 Petty Officer 2nd Class Sean E. Brazas, of Greensboro, N.C., died May 30 while conducting combat operations in Panjwa’l, Afghanistan. He was shot while assisting a fellow soldier. Brazas was assigned to Naval Base Kitsap Security Detachment in Bremerton, Wash.

He is survived by his wife and a 13-month-old daughter.