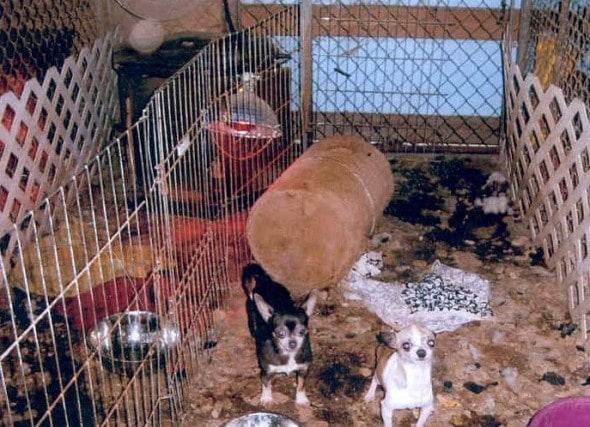 On May 21, 2013, 72-year-old James Thornhill from Mississippi, was charged with animal cruelty after surrendering 104 dogs to local rescue organization.

Most of the surrendered dogs were Dachshunds, Chihuahuas, Yorkshire Terriers and Boston Terriers. All animals were taken to the Humane Society of South Mississippi in Gulfport.

Thornhill has denied mistreating the animals but he agreed to surrender the dogs because he can’t afford a legal battle with the Human Society.