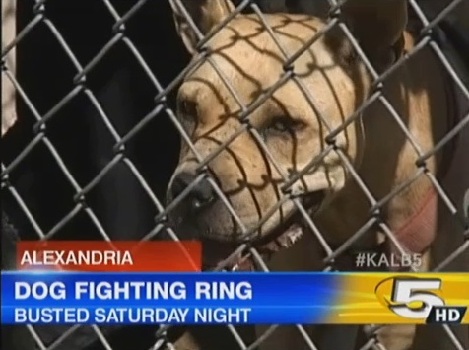 Four men have been arrested and four pit bulls have been rescued after police in Alexandria, Louisiana busted a multi-state dog-fighting ring.

On Saturday night, Rapides Parish Sheriff’s Office busted a dog-fighting ring in Alexandria that had spectators from Mississippi and Texas. When they arrived, three men attempted to flee by running into a field behind the house.

City and state police joined in to help and found 16 vehicles at the house. Three pit bulls were found in vehicles, and a fourth on a chain. A 10-foot wide plywood fighting ring was on the property. Officers seized all equipment and vehicles, and the dogs were taken in by Alexandria Police Department animal control officers. 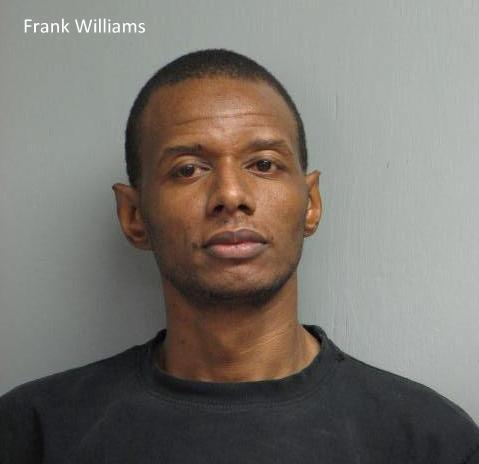 During the investigation, a call came in for a possible carjacking. Frank Williams reported that two black males carjacked him when he pulled over to check on his vehicle. He later confessed that his was one of the vehicles seized at the bust and to filing a false police report. 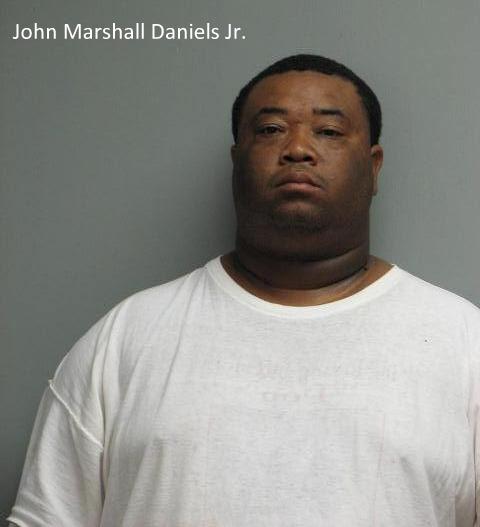 A search of the property turned up John Marshall Daniels Jr., who was trying to hide by lying on the ground. He and Williams were both charged with criminal trespass and dog fighting, but were sadly released on 17,500 bonds. 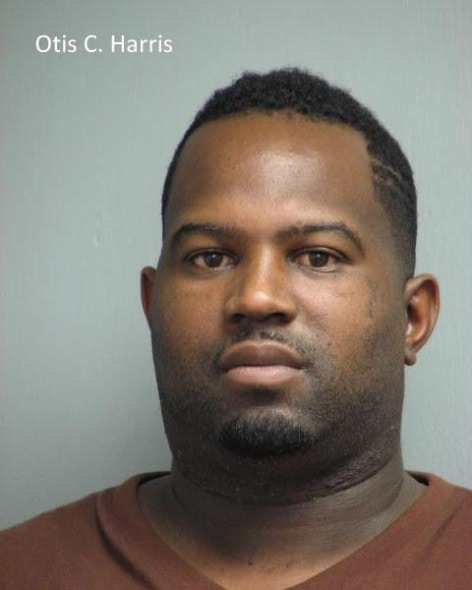 Otis Cassanova Harris was arrested when he came to retrieve his impounded vehicle. He admitted to owning the narcotics found inside it. He was charged with criminal trespassing, criminal conspiracy, dog fighting and CDS III (Controlled Dangerous Substance, Schedule III). 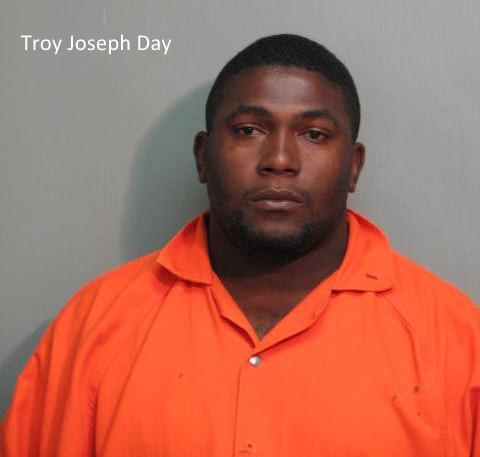 The RPSO believe this bust was part of a multi-state ring, and expect to make more arrests in the near future.

“This type of criminal activity will not be tolerated in our parish. Our detectives are going to follow every lead they can to get to the bottom of this,” said Rapides Sheriff William Earl Hilton. “I also want to commend the Alexandria Police Department, the Pineville Police Department and the Louisiana State Police for their assistance in this investigation.”

Anyone with information regarding this or other dog-fighting rings is urged to call Detectives James Owens or Winston Bell Jr. at 318-473-6727.