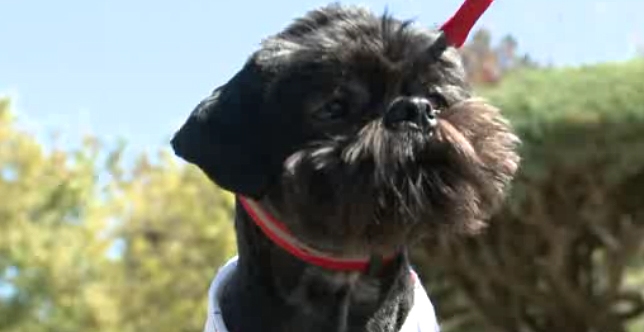 Another happy ending brought to you by a microchip.

He’s being called a miracle dog. A four year old Shih Tzu named “Buddy” disappeared from his Mississippi home several weeks ago, only to show up (mysteriously) hundreds of miles away in Missouri. How he got to St. Louis is unknown. A resident “just” discovered the dog in her front yard. In an interview with Fox2, Buddy’s owner expresses thanks for his return, and more than a little bit of confusion over his whereabouts for the past few weeks.