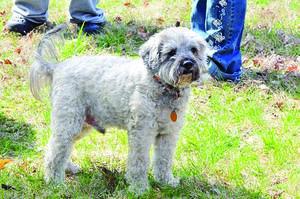 A Maryland man suffered minor injuries Monday while breaking into the burning home of a neighbor in order to save their dog.

Firefighters said nobody was home when they arrived, and that things took a dangerous turn when a roof collapsed while they were battling the blaze in the 4100 block of Ulster Road in Beltsville. That’s when an unidentified neighbor arrived, breaking a window on a rear door of the home, allowing the dog to escape the deadly fire and flee to safety.

The man suffered minor lacerations and was treated at the scene. The cause of the fire remains unknown, though firefighters said it likely started in the attached garage.