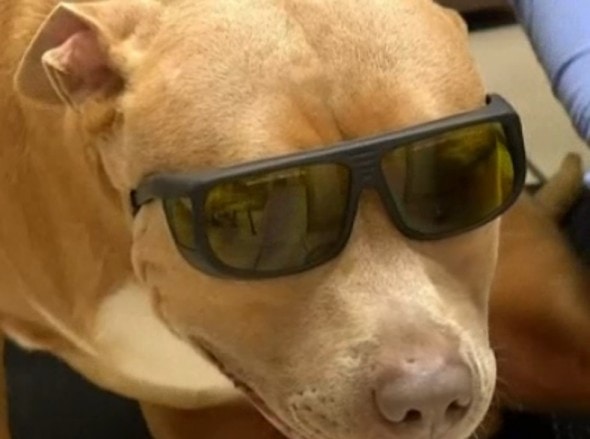 A veteran from north Texas named Hector Catalan almost lost his best friend and therapy dog named Hercules on August 5th.  Hercules was struck by a car and injured badly.  He needed surgery, which was going to cost Hector far more than he could budget for.

Hector has a very special relationship with his dog.  Not only does Hercules work as a therapy dog with Hector, but he was also a gift from Hector’s family five years ago.  Hector’s family wanted to do something to help him acclimate to civilian life after being in the military.

“I’d been having trouble finding myself back here, so this little guy here helped me find my way back to my family,” said Catalan.  “He’s like my four-legged son to me.”

Hercules escaped the backyard on August the 5th.  While out and on the run, he was struck by a car, and badly injured.  A passing motorist, Angela Gordon, noticed the dog being hit. 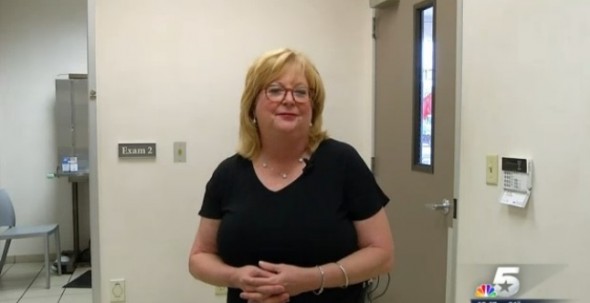 Hercules was stuck, unable to move his back legs at all, and left in a prone position in the middle of the road.  He was almost hit again, many times, as he lay helpless in the road.  Cars were swerving all around him, and he was in some serious trouble.

“He drug himself up over to me with his front paws.  His whole back and his hips were useless.  He couldn’t walk or anything,” said Angela.

She sprung into action immediately.  Her and a few others that had stopped collected Hercules off of the road, and he was taken straight away to a local animal hospital.  Dallas Animal Services was called to help locate Hercules’ human.

While Dallas Animal Services was assisting in finding Hector, Angela got online and launched a fundraiser for the injured dog.  She had gone to Nextdoor.com, which is a place that you can find people in your immediate area in need of help.  Straight away, 70 people were willing to help with Hercules’ care.  Once she updated the Nextdoor.com page regarding the relationship between Hector and Hercules, the donation numbers skyrocketed. 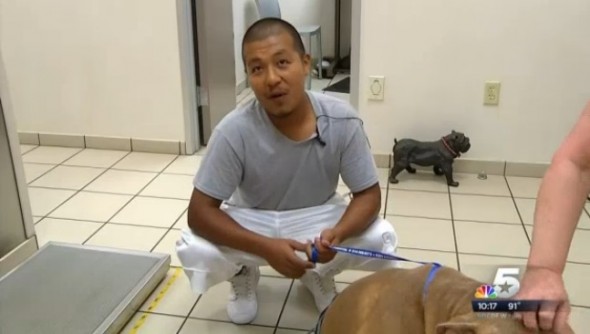 “I posted that again, and Nextdoor(.com) and everyone rallied again and it’s been incredible, the response,” said Angela.

Hector had been at work, and upon returning home and being unable to find Hercules, he began calling around to animal services and shelters looking for him.  He got a hold of Dallas Animal Services, where he was told what had happened.  When he and Hercules were back together, and Hector found out about all of the supporters, he was overwhelmed.

“It’s unbelievable.  I mean, I am at a loss for words.  I appreciate all the help I’ve received for Hercules here,” said Hector.