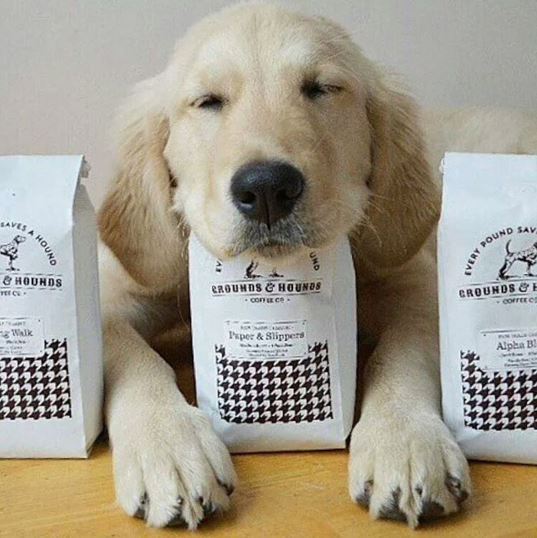 In Los Angeles, California, one will find a location called the Dog Café.  It’s a special place that not only hooks you up with an awesome cup of coffee, but also has dogs available for adoption as well.  All of the dogs are rescues, and all are hoping to find that elusive forever family.

The café was started by Sarah Wolfgang.  She’s spent 16 years volunteering with shelters and helping to rescue dogs.  Her rescue efforts aren’t only local to the United States.  She’s also spent a great deal of time rescuing dogs from overseas meat farms, as well.

According to their website, “The Dog Cafe offers a comfortable and fun space for humans and dogs to hang out with each other, away from overcrowded shelters, which can provoke fear and aggression in perfectly adoptable pups.  In addition to helping worthy pups find homes, we also offer the opportunity for people unable to have pets of their own to spend quality time with furry friends (and vice versa) without the commitment of adoption.”

The official grand opening isn’t until April 7th.  However, they have been operating on a trial basis for right now.  Even though the official opening day is still a short way off, the available dogs have been reaping the rewards of the innovative new program right now!

They’ve found homes for three of the dogs that were at the café, already.  Not only that, but some of the dogs that seemed to have some issues with the often scary environment of a shelter, have really let their personality shine while housed at the café.  They have almost become new dogs altogether!

One of the dogs, called Royce, was having all kinds of problems getting adopted while in a shelter.  However, after just a short stay at the café, Royce is like a brand new dog.

Wolfgang said, “Nobody wanted to adopt him, because every time you walked up to his cage, he would run to the back of his cubby.  We took him out, (and) brought him to the cafe.  Within a few weeks, he was completely open.  He actually runs up to everybody, sits in everybody’s lap.”

One important thing to note is the fact that this will not be a doggy adoption bonanza open to everyone and anyone.  There is still a very stringent adoption process that any would-be dog parents will be subjected to.  They just want to make sure that any dog that gets adopted out, goes to the best possible place they could go to, and don’t have too much in the way of returning to a shelter to worry about.

“We’re quite picky with our adoption process,” Wolfgang said.  “We want to ensure that each dog goes to the best home possible.”

You can check out The Dog Café’s Instagram page by clicking here. 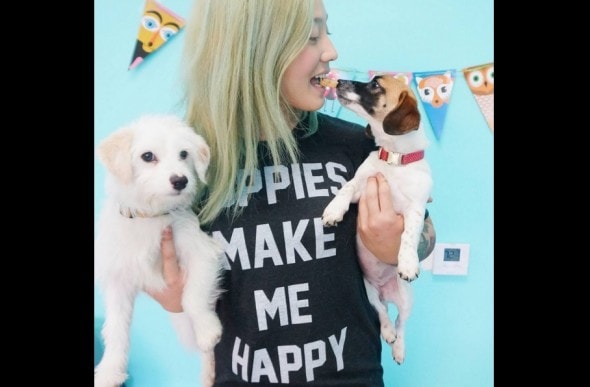