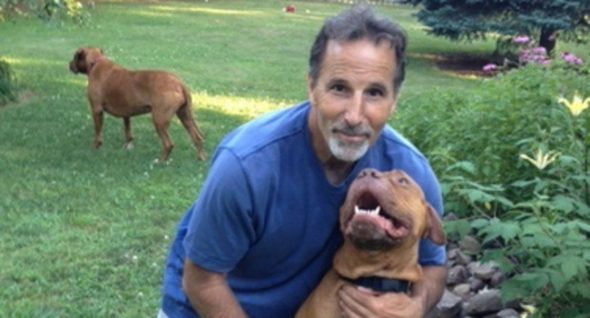 When Columbus Blue Jackets coach John Tortorella announced he was missing Thursday night’s game against the Nashville Predators and all of All-Star Weekend due to a personal matter, the speculation began.

Folks were immediately concerned; specifically because Tortorella’s son is an active member of the U.S. military.

Yesterday, the coach told the press what was up: one of his family’s five dogs is gravely ill — and his family needed him there. 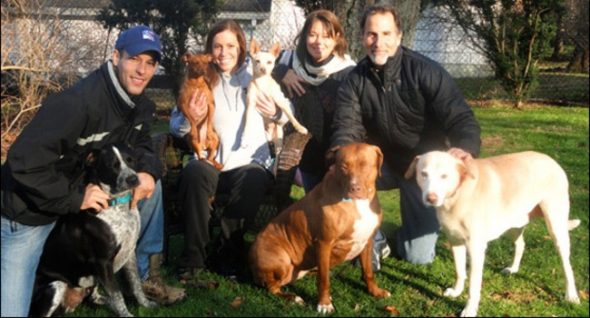 “I appreciate so much the number of messages I have received since the announcement,” Tortorella told the Columbus Dispatch. “But this absolutely is not an emergency. I want to clear that up. I needed a few days during the All-Star break – not having to go to the All-Star Game – to take care of something very important to my family and my son.”

Tortorella has a long history of supporting animal rights causes, and his family’s foundation – The John and Christine Tortorella Foundation – has, among other things, found homes for several rescue and foster dogs. He has an affinity for pit bulls.

The dog that is ailing is a 10-year-old, red-nosed pit bull, Emma. She belongs to his son, Nick, who is a U.S. Army Ranger stationed abroad.

“I needed to see this through,” Tortorella said.