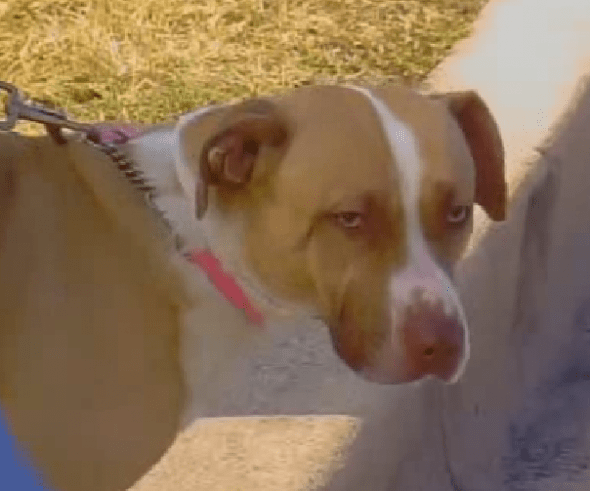 I-81 North in Maryland is getting to be known as the Puppy Express. Movin’ On Up Animal Transports helps rescue dogs, like a pit bull named River, have a second chance by driving them north to shelters that have space for them.

Volunteer drivers for Movin’ On Up Animal Transports pick up rescued dogs at various highway exits to take them to the next checkpoint. Some dogs travel as far as 1400 miles, like a pit bull named River who was saved in North Carolina and taken to a shelter in Vermont. Nineteen different drivers made it possible to get River to her new shelter and save her from an overcrowded kill shelter.

Crystal Wilkinson was one of those nineteen drivers to help bring River to her new life. “It’s very emotional. Sometimes it’s worse than others. Today I’ve got tears in my eyes because they’re just so sweet, I mean they’re all good dogs, but there are just some that really capture your heart.”

All the drivers that help give these dogs a second chance are organized through a Yahoo group. If you want to get involved visit the group to get information on how to join.