The New York State Senate today passed a bill to help prevent the theft of pets by increasing the penalties for committing the crime. 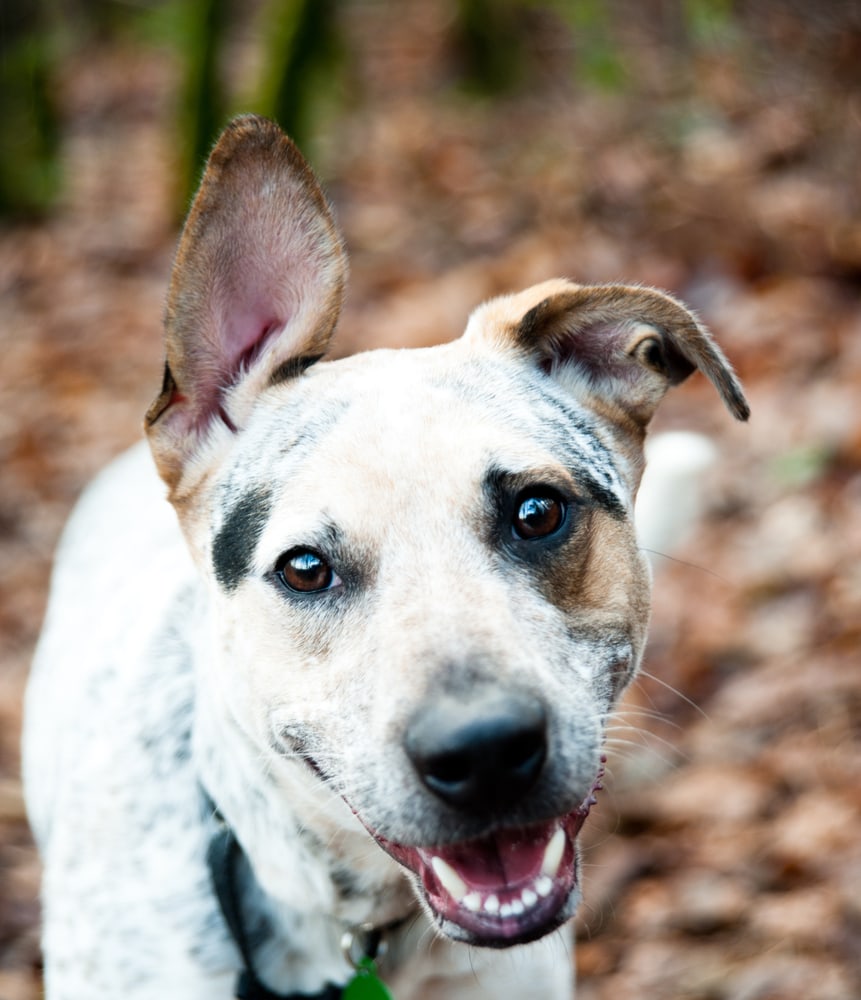 The bill (S.946), sponsored by Senator Carl L. Marcellino (R, Syosset), would make stealing a licensed dog or cat a felony and takes into account the monetary and emotional value of a pet.

“Dogs and cats are stolen and sold for many reasons: dog-fighting, puppy-mills, prey for exotic animals and fur for clothing and accessories,” said Senator Marcellino.  “Our pets are a loving, vital part of the family.  It is impossible to place a dollar value on the love and companionship provided by our pets.  Those who cruelly steal pets for heinous purposes deserve to be tried and convicted of a felony.”

According to the American Kennel Club’s database of customer and media reports, there is a continuing trend of pet thefts in the United States, with a 49 percent increase in the number of pets reported stolen in the first seven months of 2011 as compared to 2010.

Law enforcement often takes limited action on reported thefts of dogs and cats because currently in New York, the dollar value of stolen property needed to qualify for felony larceny is $1,000. It is often very difficult to establish the value of a dog or cat, particularly when the animal is not recovered. Even when the stolen dog or cat is a pedigree, it is still difficult to place a dollar amount on the animal because lineage is only one factor to be considered when estimating value. This bill would change existing law to include the theft of pets as grand larceny, making the crime a class E felony.

The bill will now be sent to the Assembly.