A study of nearly 1,500 adopters from five animal shelters across the country has uncovered the reasons behind why adopters chose the particular pet they took home. 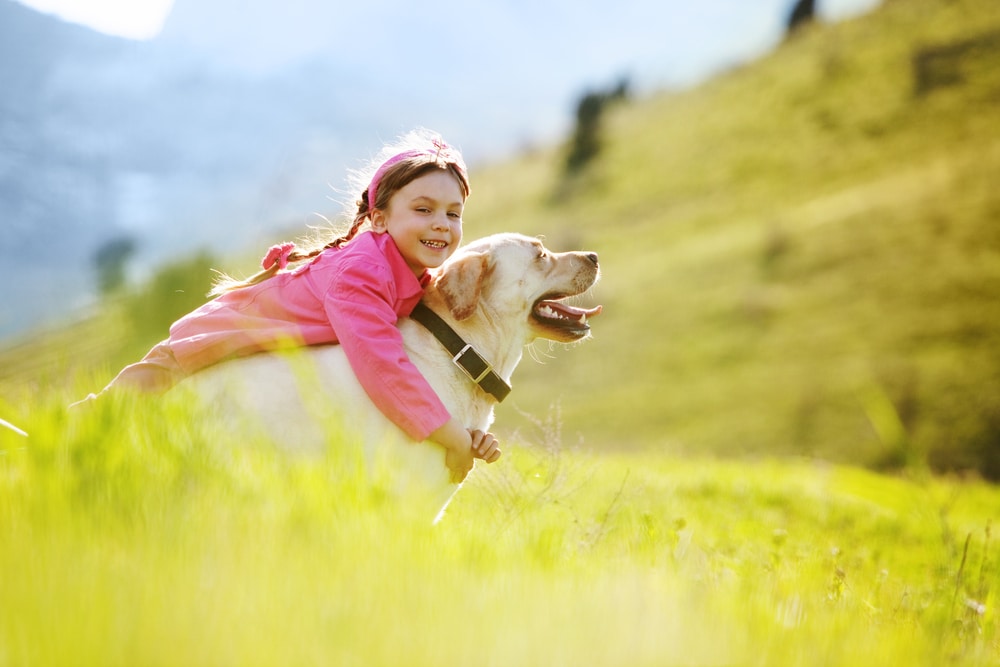 Conducted by the ASPCA, the study revealed that appearance of the animal, social behavior with adopter, and behaviors such as playfulness were the top reasons for adoption across species and age groups.

“The results of this study give us a glimpse inside of the adopter’s mind when it comes to choosing a pet. The information can be used by shelters to create better adoption matches, prioritize shelter resources and staff training, and potentially increase adoptions,” said Dr. Emily Weiss, vice president of shelter research and development for the ASPCA. “Additionally, some simple training techniques for shelter staff can be gleaned from this to make sure they are showcasing the wonderful personalities and behaviors of their adoptable dogs and cats.”

In addition, a greater number of adopters stated that information about the animal from a staff member or volunteer was important than adopters who found information on cage cards, and health and behavior information was particularly important.

Adopters also found greater importance in interacting with the animal rather than viewing it in its kennel.

The study was conducted from January through May 2011 at five animal welfare organizations in the U.S., two of which are open-admission shelters that perform animal control services for their municipalities: Hillsborough County Animal Services in Tampa, Fla. and Charleston Animal Society in Charleston, S.C. The three others are limited intake, privately-funded animal shelters: Animal Rescue Foundation in Walnut Creek, Calif.; Wisconsin Humane Society in Milwaukee, Wis.; and the ASPCA Adoption Center in New York, N.Y.