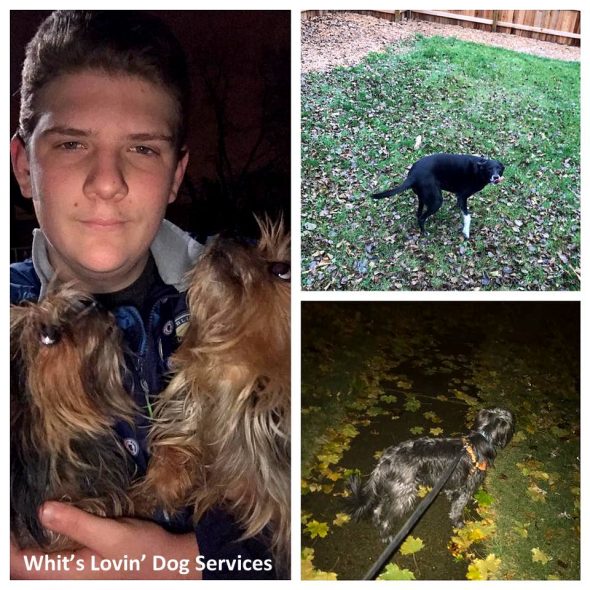 Fifteen-year-old Whitaker Noble is a HUGE sports fan, primarily hockey, so in order to get season tickets for the Columbus Blue Jackets he started a dog business.  He walks them, sits for them, and will even scoop the poop on owners’ lawns.  Now he earns so much that not only does he have those coveted tickets, but donates a ton of his money to an animal and children’s charity.

“It’s a lot of work, and I don’t usually take vacation,” he told The Columbus Dispatch.  “But I love hockey, I love the Blue Jackets and I love dogs … so this is all of it together.”

Whit asked his folks for season tickets when he was 12, but naturally they couldn’t be persuaded, and gave him the tried-and-true parental response: 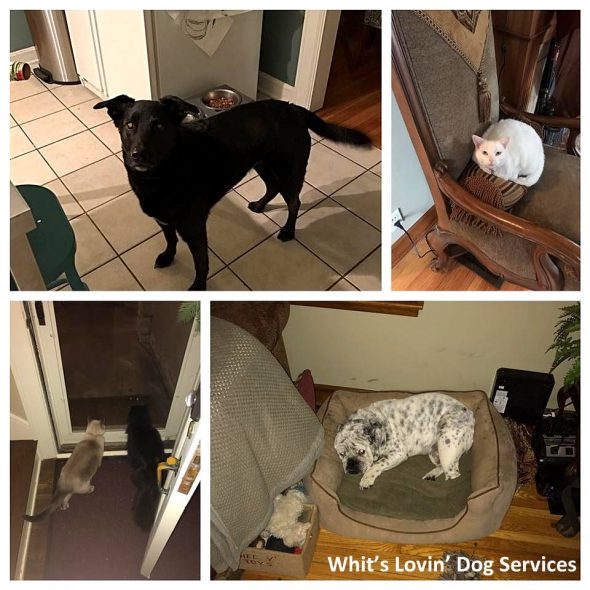 “They told me I could buy the tickets if I could pay for them myself,” he said.

He loves dogs, so he created a dog-walking business in his Bexley, Ohio neighborhood, complete with a Facebook page called Whit’s Lovin’ Dog Services.  As is the case with most businesses, it took some time to build a steady client base – “like, three customers that first season” – but now the freshman is raking in about $4,000 per month, and as he gained customers, he was able to acquire better seats – only 13 rows off the ice.

“It’s grown really fast lately,” Whit said. “The first year, my mom had to help me (financially) a little bit, and I had bad seats in the (upper concourse), section 224.” 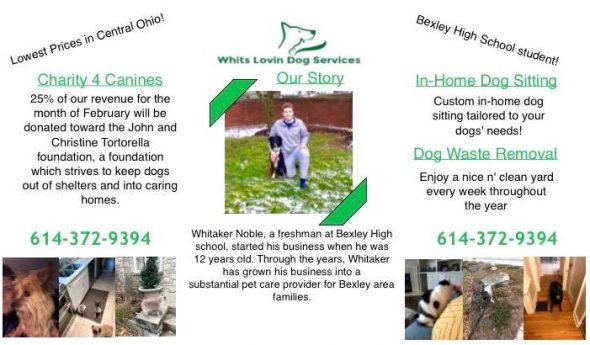 A testimonial from client Julie Klopfer reads:  “We used Whit’s Loving Dog Services for the first time this winter break and couldn’t have been more pleased!  We have always boarded our two older dogs when we go away and it can be stressful on them.  Whitaker exceeded our expectations in every way.  On top of feeding them, letting them out, and playing with them, he sent us updates and pictures, administered medications and even cleaned the yard before we got home.  As long as Whit is around we won’t be boarding our dogs anymore!  He’s our guy!”

Now that he’s doing so well, he wanted to give back to the community, so in February he posted online that 25 percent of his proceeds would be going to the John and Christine Tortorella Family Foundation, a charity that helps protect animals, children, and the environment.  (You may remember that in January, John Tortorella skipped the All-Stars game to stay by the side of his sick dog.)  A shade over three weeks later, Whit announced that over $1,000 had been raised. 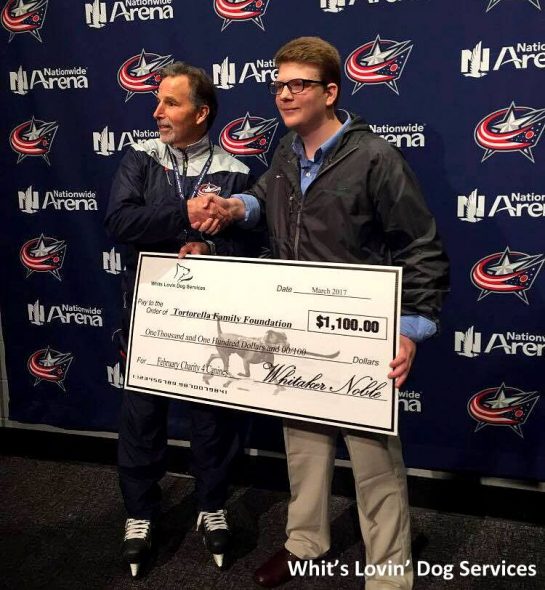 When John Tortorella, the Blue Jackets’ coach, heard about Whit’s noble endeavor, he demanded that someone from the Dispatch get the teen down to the arena to meet him.  So recently Whit arrived at Nationwide Arena with an $1,100 check in tow for the foundation, and had the honor of meeting the coach and players after practice.  He even got to check out the dressing room and exchanged addresses with Mr. Tortorella – perhaps a new customer.

“That money is going to go to work right away,” the coach explained.  “I’m so impressed. This is just the start for us, and I told him that. We’re going to stay in touch and see where this goes. Maybe our foundation can help him, too.” 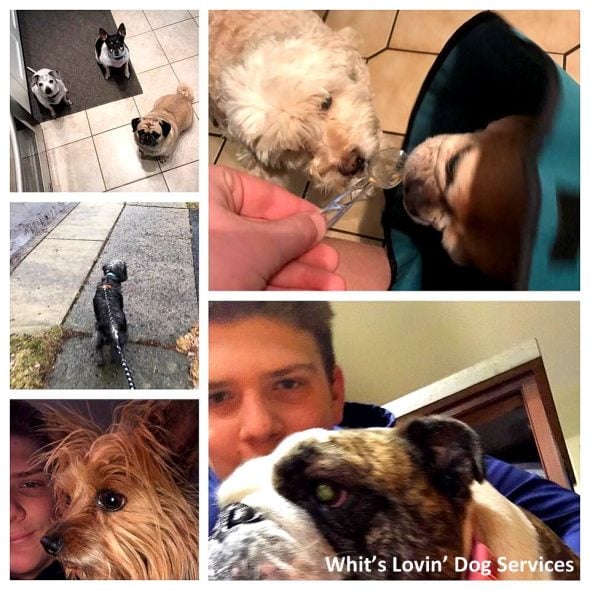 Whit works around three hours per day on weekdays, and upwards of six on weekends.  When he’s got too much on his plate, buddy Marco Giambrone gives him a hand.

“Whitaker has always been comfortable putting himself out there,” said his mom, Michele. “He’s always had a touch, too. He used to leave a dog biscuit tied around the front door handle to let his customers know he was there.”

The innovative and industrious young man will have earned enough money to buy himself a car when he turns 16, but for now he is content with seeing his favorite team as many times a season as possible. 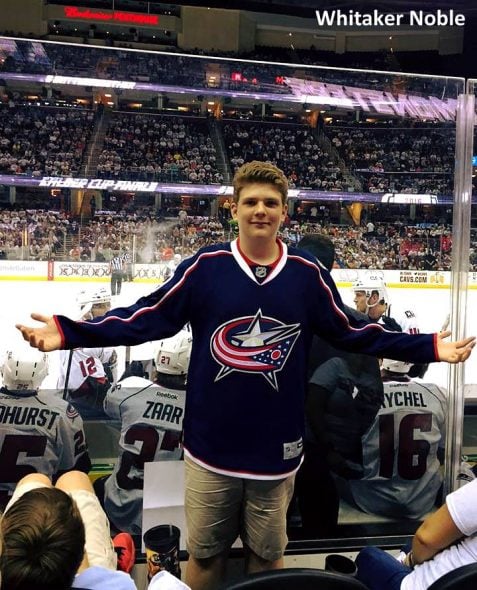