Ohio’s pit bull owners are celebrating today after Governor Kasich signed HB 14, into law, marking the end of 25 years of discrimination against the breed.

“We appreciate the support of  the Ohio County Dog Wardens, the County Commissioners’ Association of Ohio, the Ohio Coalition of Dog Advocates and countless other animal welfare groups, dog-loving individuals and veterinarians whose efforts resulted in the bill’s successful passage,” said Ledy VanKavage in an earlier statement.  VanKavage is a senior legislative analyst for Utah-based Best Friends Animal Society, which has been supporting the bill.

Ohio has been the only state in the country to automatically declare a dog vicious based solely on appearance, without considering behavior. Any pit bull terrier-type dog or any dog resembling a pit bull fell under the law. HB 14 removes the breed-discriminatory designation and strengthens the state’s dangerous dog laws so that they more correctly target reckless owners and dangerous dogs instead of innocent pets.

A petition at Change.org garnered nearly 18,000 signatures in favor of repealing the law. Legendary singer/songwriter Willie Nelson, a spokesperson for Best Friends, sent a letter to Ohio legislators last November urging the “favorable and quick” passage of Ohio House Bill 14. Actress and activist Maggie Q also urged passage of HB 14 through a YouTube video. And actor Ian Somerhalder used Twitter to urge his fans to voice their support for the bill by sending letters and signing the petition. 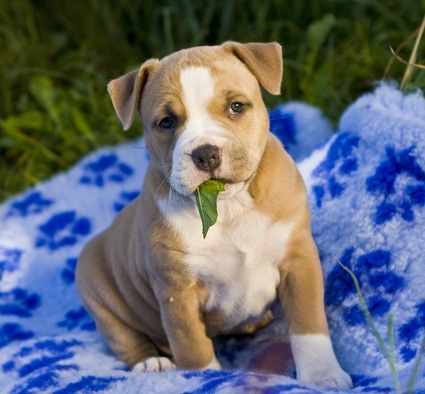 Breed-discriminatory laws are expensive and have been proven ineffective in protecting the public. According to economic research firm John Dunham and Associates, it cost Ohioans more than $17 million a year to enforce the old law. In these tough economic times, laws that waste precious taxpayer dollars while failing to reduce dog bites are tragically misguided.

Ohio dog wardens will now be able to focus their efforts on dangerous dogs running at large, not targeting people’s pets who are doing nothing more than being dogs with a certain appearance.

With the bill’s passage, Ohio joins the many states with laws that allow all dogs to be evaluated and treated as individuals and permit local jurisdictions the authority to hold reckless owners accountable for the behavior of their dogs.