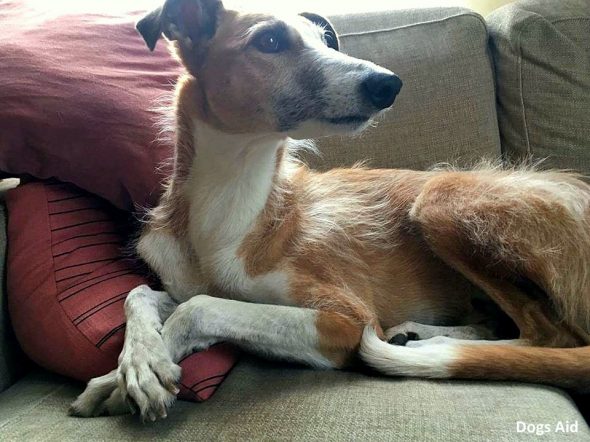 As Swedes gathered to mourn the loss of fellow citizens killed in the terror attack that took place on Friday in Stockholm, one man noticed that one life had not been commemorated – that of Iggy, a rescue dog from Ireland.  He left a small offering, which inspired hundreds of others to leave tokens in memory of their fallen compatriot.

On Friday afternoon, a man hijacked a truck and plowed into a crowd of people in a busy shopping center.  He killed one dog and four people, and injured fifteen others.  Rakhmat Akilov, an Uzbek man who had gone into hiding after his asylum status was rejected, has been arrested as the chief suspect. 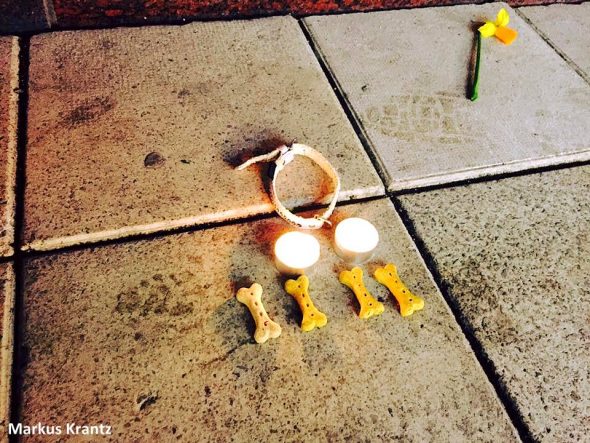 Thousands of people have been affected by the attack, with many of them coming to the site to pay homage to those whose lives were claimed by this man’s massacre.  Markus Krantz and his girlfriend went to the scene after it was cleaned up and reopened to the public.  They noticed that nothing had been left for Iggy, so Markus later returned with some trinkets in honor of him.

“We decided to put down flowers and dog crackers, and light a candle,” Krantz told the BBC.  “My mom asked me to take a picture and send it to her and since it went online, the response has been 100 percent positive. Just pure love.” 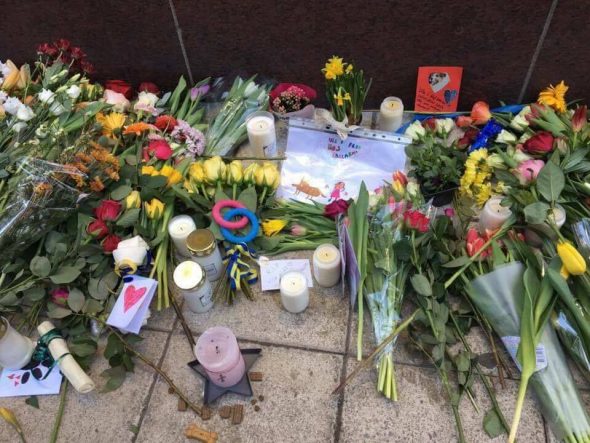 The collar belonged to his own rescue dog, Ebba, who died last year.  Iggy came from Dogs Aid Animal Sanctuary in Dublin, who was touched by Krantz’s gifts and asked him to leave a card on their behalf.

“We are deeply saddened to learn that one of our dogs was killed in the terrorist attack in Stockholm. DOGS AID IGGY found his beautiful home in Sweden in 2012,” the group said on Facebook.  “R.I.P. beautiful, special boy.” 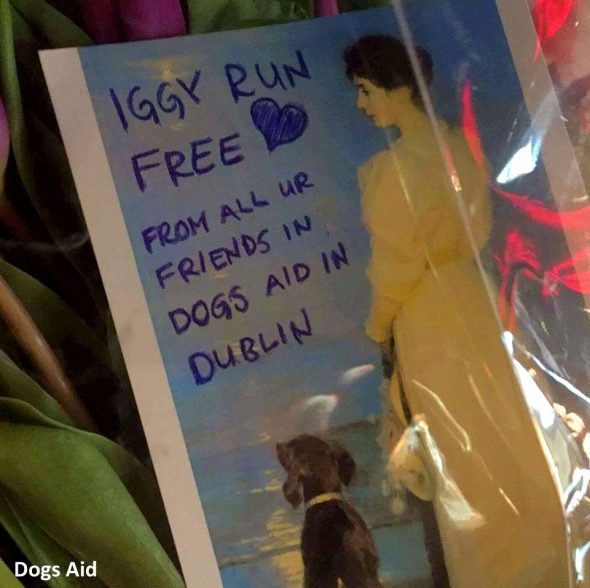 Dozens of other gifts were left in honor of Iggy – flowers, candles, treats, and stuffed animals.  Lola Biverstedt posted on the Dogs Aid thread that she had left a card from her family for him:

“Beloved dog that lost your life on Friday 07 April 2017. Your life was also important, it meant something to someone. Rest In Peace little one, it’s sad that you had to be exposed for someone’s hate. You are surrounded by love. /Lola, Billy (our Shiba Inu) & Patrik.” 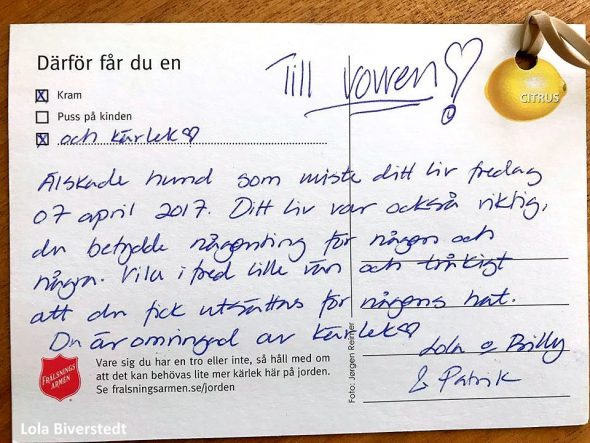 A minute of silence was held for the victims at noon on Monday at a ceremony taking place at Stockholm City Hall, less than a mile away from the tragedy.

“Our unity will always be stronger than the forces that seek to tear us apart,” Prime Minister Stefan Lofven said.  “ Our way of life will never be suppressed.  Our democracy will triumph over fundamentalism.” 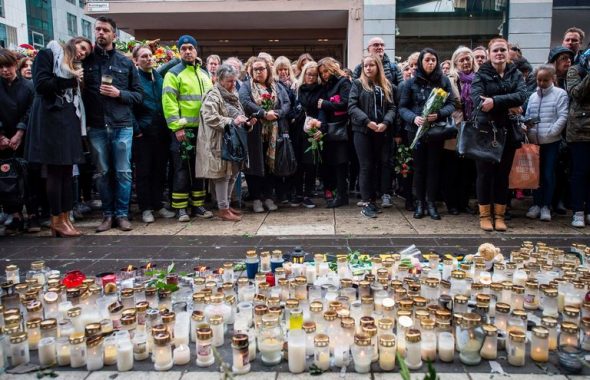 Mayor Karin Wanngard added that “Stockholm will remain an open and tolerant city.”

They had once opened their doors to Iggy, who now will hopefully be running and playing on the other side of the rainbow bridge. 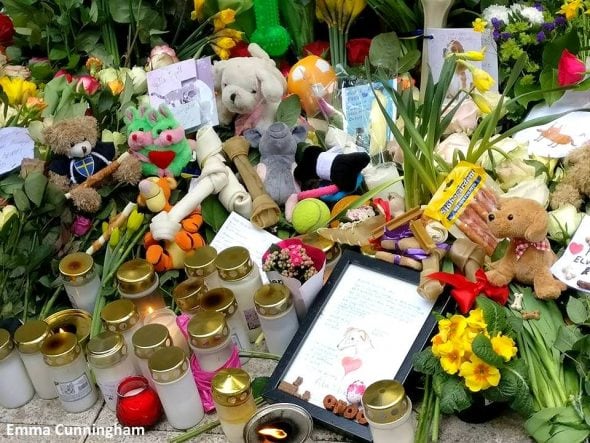