Rescuers, volunteers and law enforcement removed more than 60 animals from a home in Grandview, Indiana as a part of a suspected animal hoarding case.  According to authorities, the dogs had to be routed to different shelters across the state because of different medical and care needs, and is one of the biggest cases seen in the area.

Most of the dogs taken small-breeds, and they all had to be split up between Spencer County, Perry County and Daviess County, which is actually in Kentucky.  All of the dogs were requiring medical assistance, but some cases were worse than others, and some of the dogs had to be shifted elsewhere for no other reason than a total lack of space and staff to handle everything. 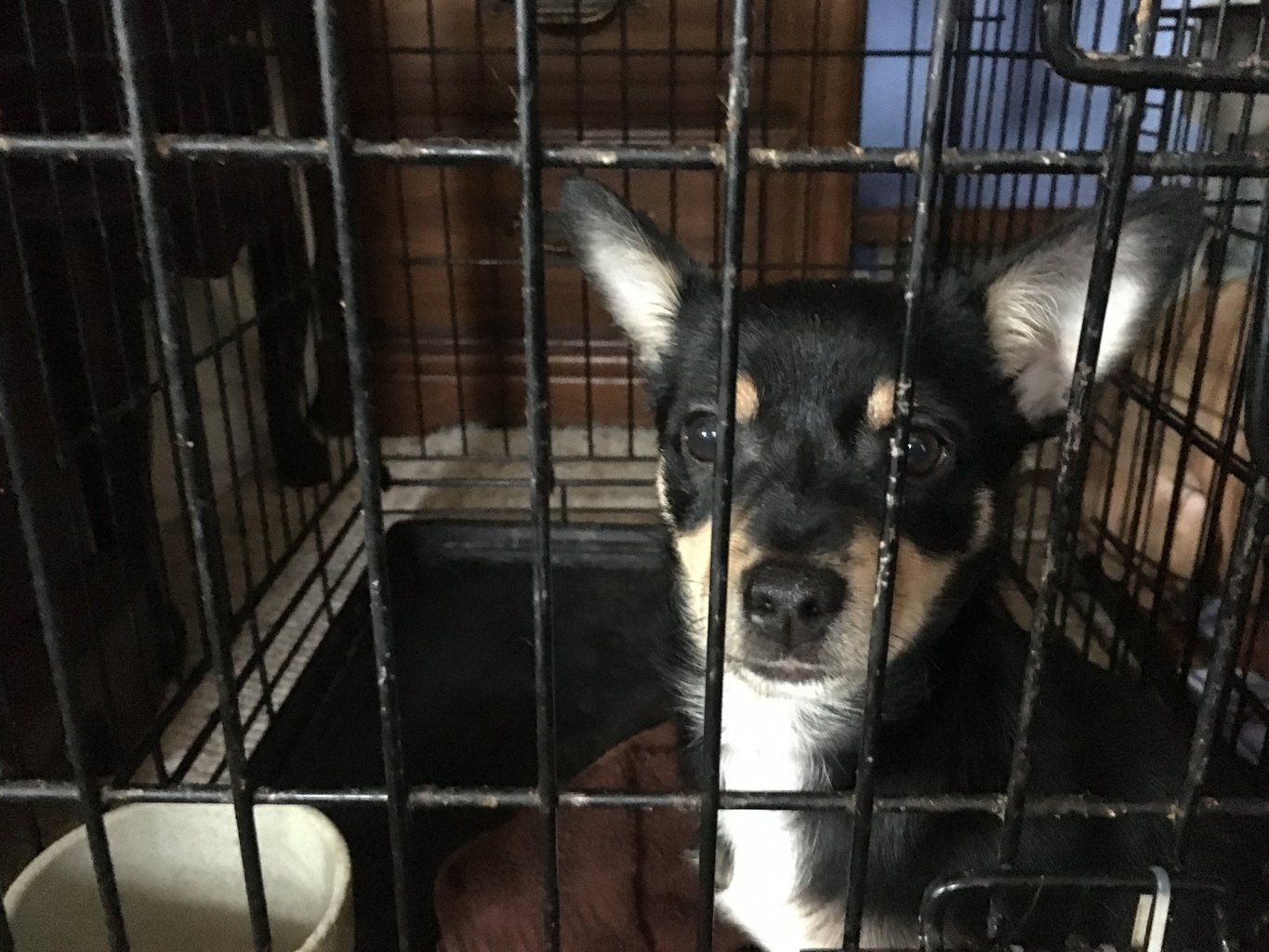 Animal control officers said that they had received a tip from someone about the conditions of the property in question, and the sheer number of dogs seen hanging around the place.  Official reports say the property owner gave little trouble when it came to signing over the animals.  There were 60 dogs surrendered along with three miniature ponies in total.

“Hoarders usually have some mental issues where they think they’re doing good for the animals, but yet they accumulate too many and can’t take care all of them,” said Joy Zook, Spencer County Animal Shelter.

For now, the plan is to continue to monitor the dog’s health, and when they are ready, they’ll hopefully all get to be adopted out.  However, they far from ready to take that step in the process, but they can rest assured that they are finally in good hands.  No charges had been filed against the property owner as of the writing of this article. 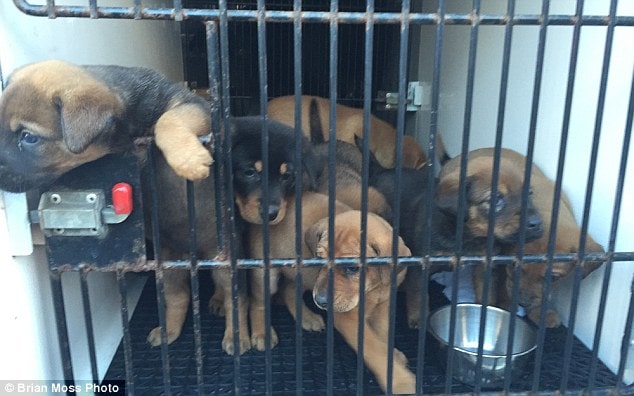