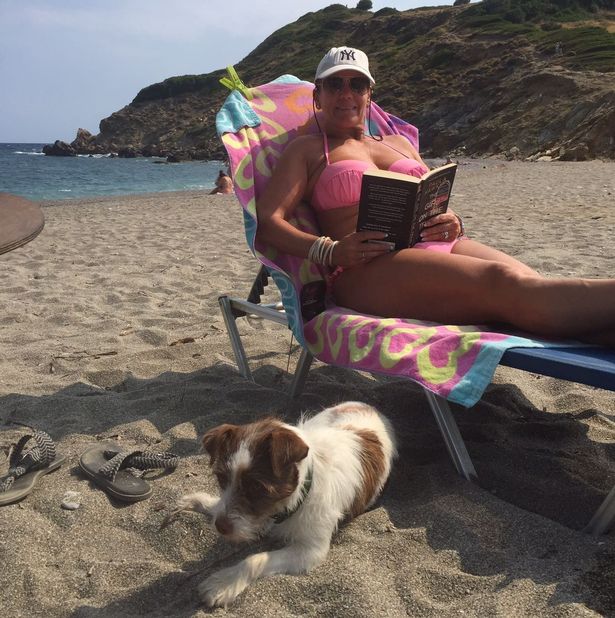 Allison and Neil Cain were enjoying a vacation in Greece, and in the last few days they were there they made friends with a dog they had come across on the beach.  They weren’t sure if the dog had a home, and after doing a bit of checking into it, they found out she didn’t.  That’s when they decided to adopt her and bring her home.

It happened on the beaches of the island of Skiathos.  That’s where they met Lucy for the first time, and fell in love with the little Jack Russel.  Her hair was so matted and long, it hung down in her face and made walking a struggle for her. 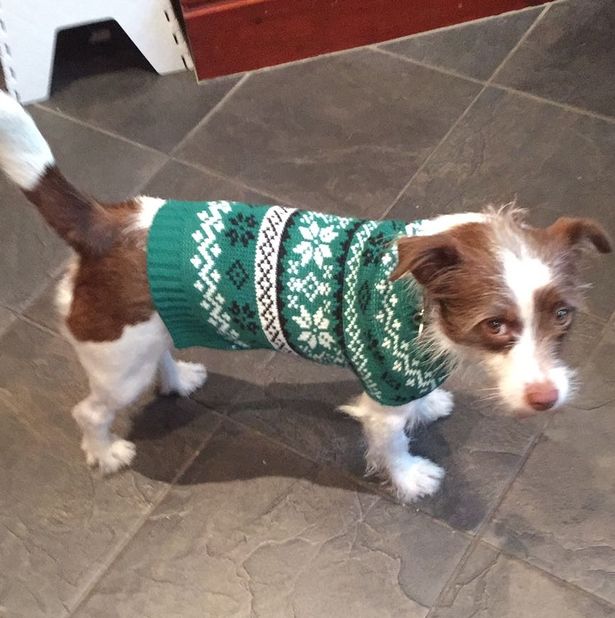 The Cains spent the better part of the day with her, but eventually time came for them to go back to where they were staying.  They said their good byes, but Allison was left feeling uneasy.  What if this poor dog didn’t have a home to go to?  What if she didn’t have a family?

“We were frantic, so we went in a bar and the staff told us about a Facebook page for expats called the Old Boomerangers,” said Allison.  “We asked if anyone knew who owned her.  But we had no other choice than to leave her there in the bar that night, curled up on a chair, so we could fly back home.” 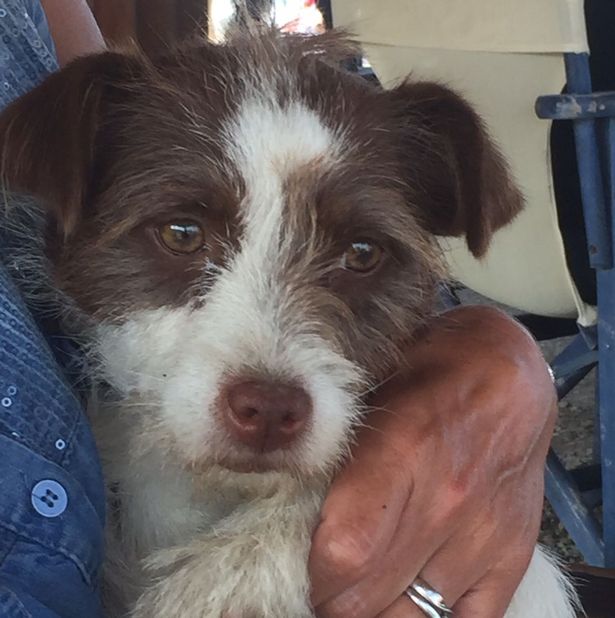 Once they got home they check the Facebook page, and people had actually said that they had seen her.  This type of thing would go on for the better part of a week before a woman by the name of Maria messaged them.  She said that she had seen the dog tied up and shivering with no one around.

Allison said, “I was distraught.  That’s when we knew we had to rescue her.  We got in touch with Skiathos dog shelter and they said they would help with transporting her to the UK.  Maria cared for the dog, who she said was called Lucy, and the shelter arranged for her to have the necessary treatment and got a pet passport.” 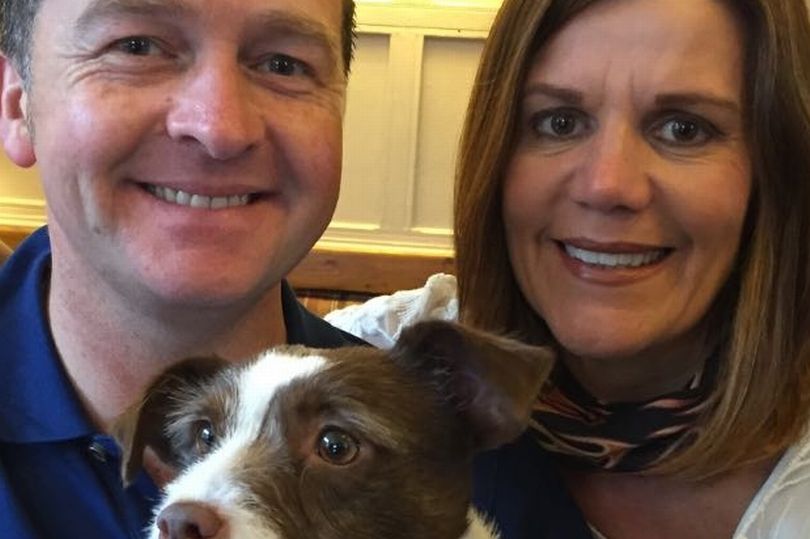 After about six weeks, Lucy was cleared to go to the UK.  Allison and Neil showed up to a service station just off of the M6 near Knutsford in Cheshire, and then took her back to their home in Bolton.

“When she arrived she was like a bag of bones so we gave her a big plate of chicken and soon she was cuddling up to us on the sofa,” said Allison.  “We can’t thank Maria and the ­shelter staff enough for what they did and Lucy is so happy.”